Vivo V20 price tipped ahead of launch on October 13 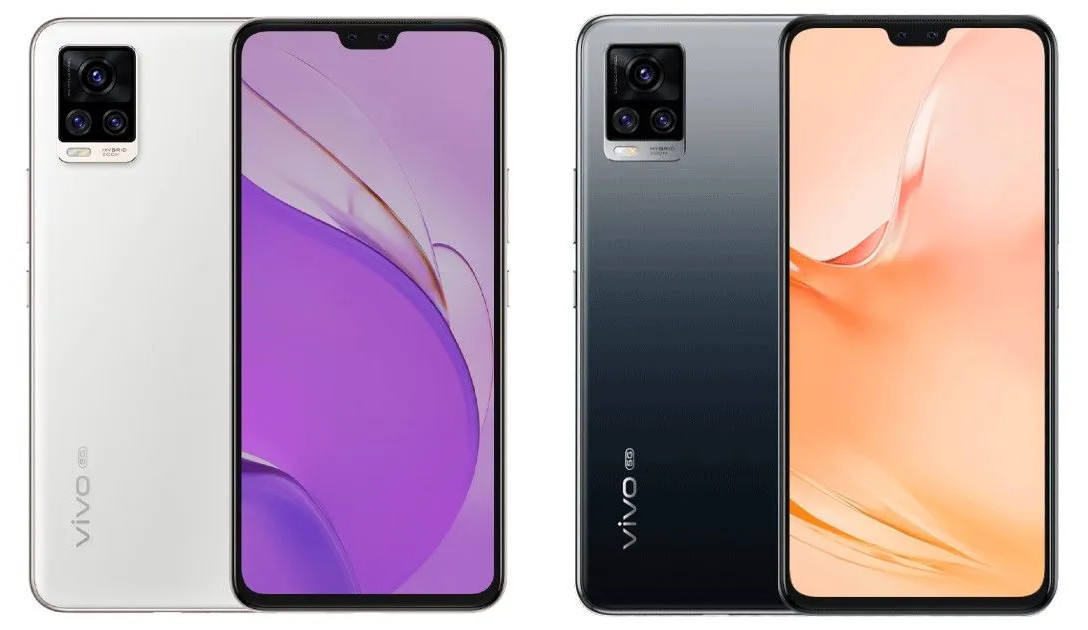 Vivo will be launching its V20 smartphone on October 13 in India. Now ahead of launch, the pricing of the Vivo V20 smartphone for India has been tipped online.

The Vivo V20 will be available in three different colour options including Sunset Melody, Midnight Jazz, and Moonlight Sonata.

As per the Flipkart teaser page, Vivo V20 will be the ‘slimmest smartphone’ in the smartphone segment which is priced between Rs 20,000 and Rs 30,000. The phone is just 7.38mm thin and weighs at 171 grams. Vivo V20 is confirmed to feature a 44MP selfie camera and run Android 11 out of the box.

The Vivo V20 has a 4,000mAh battery with 33W fast charging support. It also features an in-display fingerprint scanner.It runs Funtouch OS 11 based on Android 11. For security, the device also comes with face unlock.