Vivo V17 gets its first update in India 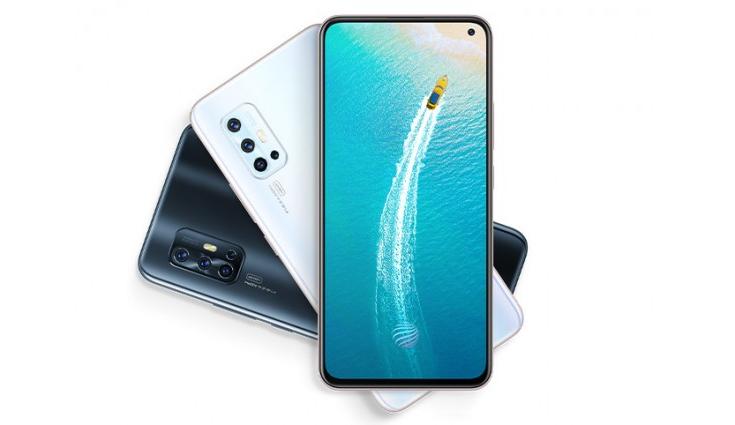 Vivo has started rolling out the first update to its newly-launched Vivo V17 smartphone in India. The latest brings new features and optimisations.

The update also optimises the photo effect in certain scenarios in the camera mode. It also improves the touch screen function. There are also some system-level enhancements with the latest update. 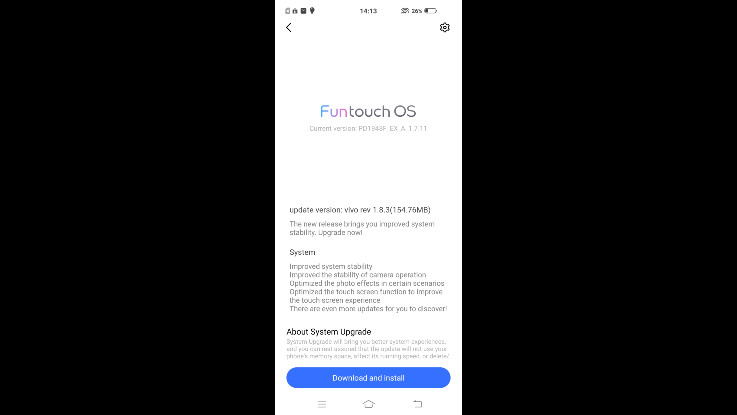 To recall, the smartphone was launched in India for Rs 22,990. The phone is available in Glacier Ice White and Midnight Black colour options. Vivo V17 features a 6.44-inch full HD+ Super AMOLED punch-hole display with 2340 x 1080 pixels resolution, up to 800 nits brightness, Schott Xensation UP glass protection. It features an in-display fingerprint scanner.

The phone is powered by a Qualcomm Snapdragon 675 chipset with Adreno 612 GPU. It has 8GB of RAM and 128 GB of internal storage. The memory can be further expanded up to 256 GB via microSD card. Vivo V17 is fueled with a big 4500mAh battery with 18W fast charging support. It runs on Android 9.0 (Pie) with Funtouch OS 9.2.