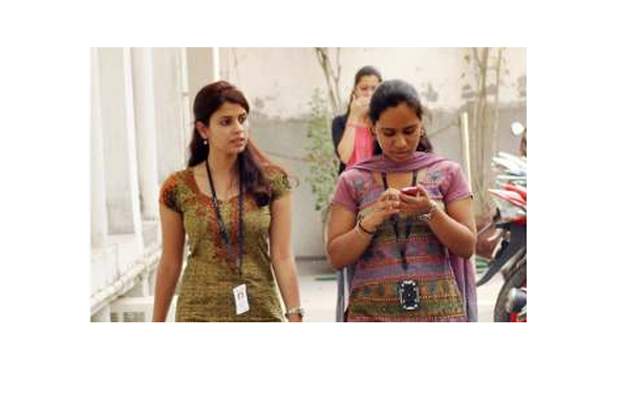 However, the actual device is not ready and hence nothing else is known about the device right now.

Chinese smartphone maker, Vivo has unveiled the first smartphone with an in-display fingerprint scanner. The phone was revealed at the Consumer Electronic Show 2018 just hours back and in the process has become the first company to do so.

Till now we have seen phones with fingerprint scanners either in the front bezel below the display or in the back panel. By placing the scanner in the display, unlocking the phone should become more easier.

The sensor will be between the OLED display and the mainboard. Smartphone makers have long struggled to bring out in-display fingerprint scanner. With Vivo finally managed to crack the code, the path is now set for others to follow.

However, the actual device is not ready and hence nothing else is known about the device right now. As per Vivo, it is ready for mass production and should be announced in early this year.

More and more information about the phone are expected to come with each passing day. Hopefully we in India will see it sooner.