Vivo to launch a new smartphone on November 20 in India 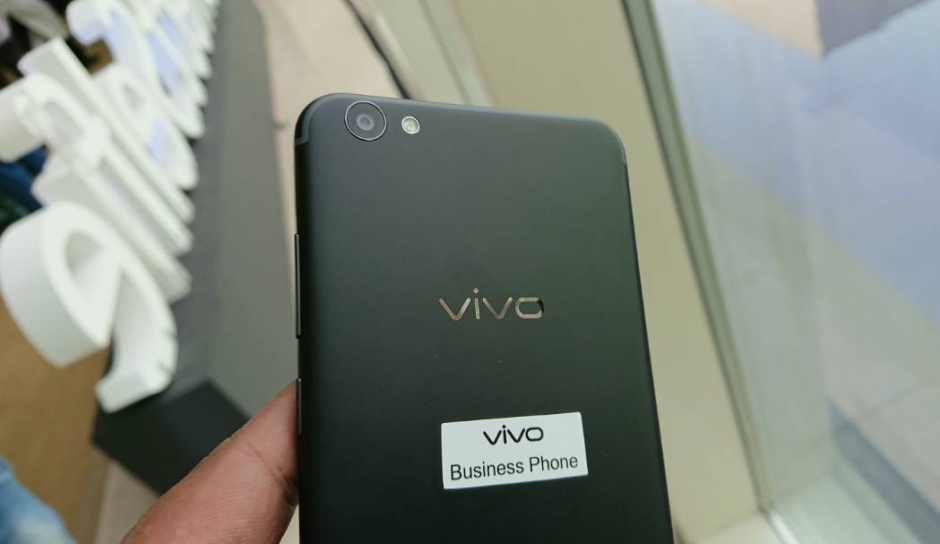 The company has started sending out Block Your Date invites for the same.

Vivo is all set to launch a new smartphone in the Indian market on November 20. The company has started sending out Block Your Date invites for the same.

The invite also shows a glimpse of back panel of the upcoming smartphone. The picture shows a metallic rim at the top, while it seems that the antenna bands will run across the top, similar to what we have seen in the V7+. Possibly, the fingerprint sensor could be placed at the center. That said, there is no information available which smartphone the brand is planning to launch in India on the said date. So, stay tuned to us for further updates. 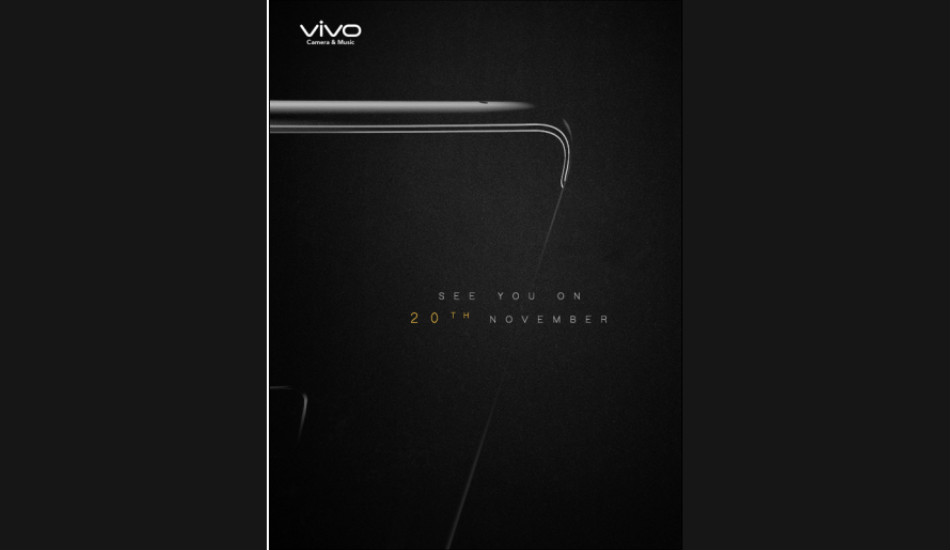 Meanwhile, earlier today the company announced a new Energetic Blue colour variant of its Vivo V7+ smartphone. To recall, the brand launched the V7+ in India at Rs 21,990 in September this year and it is available in Matte Black and Champagne Gold colour variants. The specifications are similar to the existing variants of Vivo V7+ smartphone. The new variant is now available for pre-order from today, i.e November 10 until 14 on Amazon India and it will go on sale from 15 November.