Vivo T1 5G has launched in Indonesia but with a different SoC. Why? 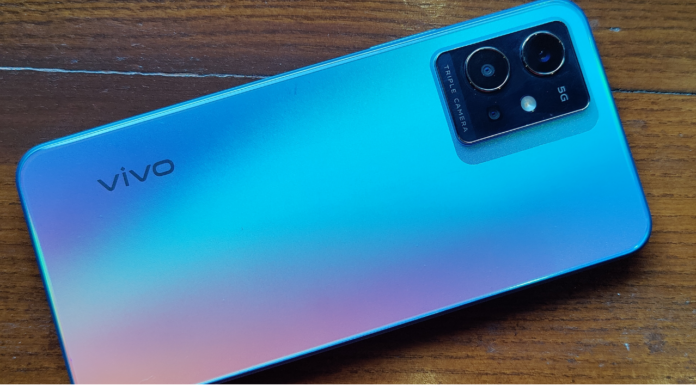 Vivo has launched a new smartphone in Indonesia called the Vivo T1 5G, which has already been launched in other regions but with a different set of specifications. The Vivo T1 5G of China that debuted in October 2021 had a Snapdragon 778G SoC while the Indian variant that was launched in February had a Snapdragon 695. Now, the new T1 5G in Indonesia has a MediaTek Dimensity 810 SoC.

While we have seen brands launching rebrands, it is not very often that the brand launches the same device with the same moniker in different regions and the only difference between the models is the SoC. Even if it does, the brand does not launch the smartphone in more than two regions. Vivo on the other hand, is doing so in four regions including the latest Indonesia launch.

It is unclear as to why Vivo is adopting such a strategy but it may be a measure to cope up with the chip shortage. Vivo could be turning to a different SoC manufacturer for procuring chipsets if, say, Qualcomm isn’t being able to provide the required chipsets to Vivo. Or, it could be based off of a simple market research which may have shown results where people could be preferring the particular chipset (or the manufacturer which in this case is MediaTek) over other options.

We have seen Xiaomi adopt a similar launch strategy in the past where its ever expanding Redmi Note 11 series didn’t want to come to an end. A total of twelve Redmi Note 11 series smartphones were launched till March (globally) with different specifications and slight changes in moniker of the device in each region.