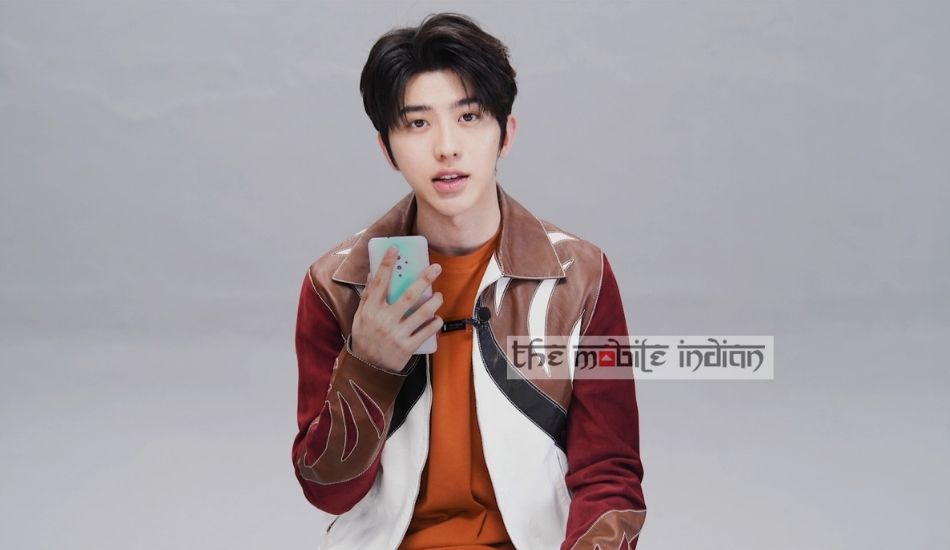 Vivo S5 will feature a unique diamond-shaped camera setup with three camera lenses and the LED flash inside the module.

Vivo is all set to launch its Vivo S5 smartphone in China on November 14. Now just ahead of the launch, the Vivo S5 new render has surfaced online which has revealed the colour variants of the upcoming smartphone.

As per the new leaked render, Vivo S5 will come in two colour variants – Light Blue and Purple. The rear of the phone will feature a unique diamond-shaped camera setup withthree camera lenses and the LED flash inside the module while the fourth camera lens will lie below the three camera sensors. The front panel shows that it will feature a hole-punched display to house the selfie camera.

The phone will have 6.44-inch Full HD+ AMOLED display with a resolution of 2400 × 1080 pixels and it will come equipped with 2.3GHz Octa-core processor, which could be Snapdragon 712 10nm SoC with up to 8GB of RAM and 256GB of internal storage.