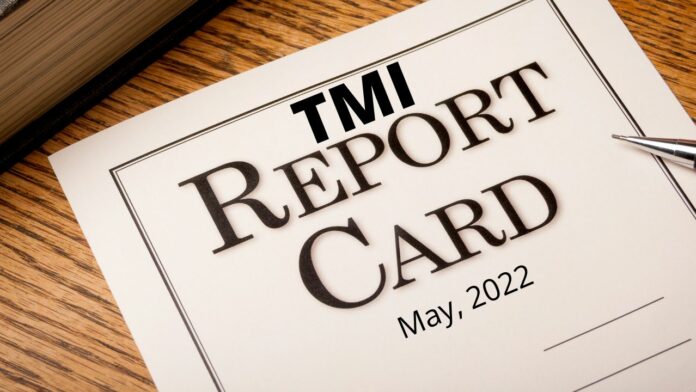 After very healthy launch numbers in February (28), March (24) and April (24), May saw a sudden dip in the number of smartphones launched in India. Only 15 models were launched with a total of 28 variants. This is the lowest number of launches in a month in 2022, beating 19 models with 28 variants in January.

2022 has seen a number of brands trying their hand in what many are terming the budget premium or budget flagship section – the price segment of Rs 30,000 – Rs 45,000. The year has seen some notable devices in this zone from OnePlus, Samsung, Xiaomi, Realme and Oppo. However, the month of May remarkably saw not even one phone being launched in this segment. That’s right, the number of phones in the price range of Rs 30,000 – Rs 45,000 launched in May was ZERO. This was the first time this year that one of the segments recorded a duck.

Vivo is the surprise leader

The busiest brand in May was – surprise, surprise, Vivo. The brand and its sub-brand iQoo launched seven phones with eleven variants. These were across an astonishing price range – its lowest-priced device was the Vivo Y01 at Rs 8,999, while its most expensive was the super-premium Vivo X80 Pro at Rs 79,999. Incidentally, all the three phones in the month launched above Rs 45,000 came from Vivo – two variants of the Vivo X80 and a single variant of the Vivo X80 Pro.

A quiet month for Xiaomi and NO phones from Samsung

May saw the two biggest brands in the Indian smartphone market being astonishingly quiet. Xiaomi released just one device (the Redmi 10 Prime, with two variants. Its sub-brand Poco released no devices at all. Even more surprising was the fact that Samsung, which had released a total of 27 phones so far this year, released not even one phone in the month. May was the first month of 2022 that saw no launches at all from Samsung. Yes, we are surprised too.

Samsung was not the only leading brand to release no phones in May. Both Oppo and OnePlus also did not register a single launch. This was surprising as both phones had been having launches every month this year. Realme, on the other hand, continued with its busy 2022. The brand had launched 28 phones in the first four months of the year, and added five more in May 2022, taking the total to 33. Interestingly, all of Realme’s launches in May were in the Rs 15, 000 – Rs 30,000 range.

Brands outside the top five of the Indian smartphone market also had a relatively quiet May. Motorola and Infinix released two phones each, while Lava released one phone. Motorola seems to be making its way back into the Indian market, with launches every month this year, apart from March. Tecno, iTel, Asus and Micromax however had no launches. Another great brand of the past, Nokia, also had no releases.

All in all, May was a shockingly quiet month. In fact, it was a month in which two of the top five brands – Oppo and Samsung – released no phones at all, and the top brand of them all, Xiaomi, released only one phone with two variants. Interestingly, all three top brands in the premium segment also did not release a single phone – Apple, Samsung and OnePlus. Vivo and Realme had a busy May, but apart from them, it was oddly quiet.

It might have been quiet in May but June promises to be busier. Oppo and OnePlus are both expected to launch devices and both Xiaomi as well as its co-brand Poco, and Samsung are likely to have a few launches. Realme and Oppo are expected to continue being active. All of which seem to indicate a slightly more busy June. Mind you, almost anything would be busier than that oddly quiet May. We are keeping our fingers crossed for some innovative and popular devices. Stay tuned.