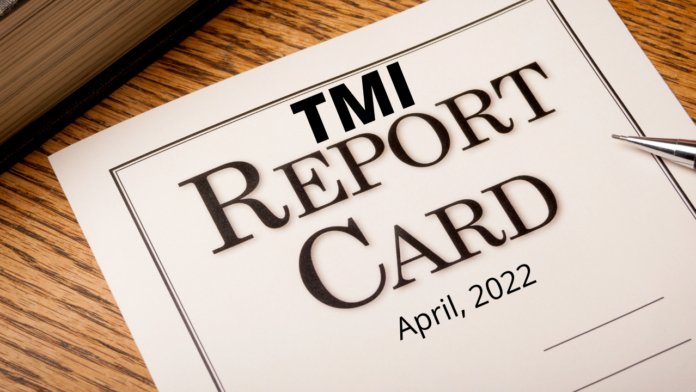 It continued to rain handset launches in India, even though the actual rains seemed to stay away, resulting in a heatwave. However, the phones stayed cool with multiple launches from almost all major brands across various price points. So here is TMI Report for April 2022.

April saw as many models being launched in India as on March – 24. However, the interesting part was that while a total number of 49 variants were launched in March, this number was 44 in April, indicating many companies released just a single variant of some models.

Mid segment continues to lead, but with fewer numbers

Numbers go up in the lower segment, premium mid-segment

While the number of phones in the Rs 15,000 – 30,000 dipped in April, the phones launched in the segments just below and above it rose. Phones launched in the lower segment, with prices below Rs 15,000, went up from 14 in March to 15 in April. This increase in phone launches was even greater in the premium mid-segment of Rs 30,000 – 45,000, where the number of launches went up from 5 in March to 8 in April (and they came from just two brands – Realme and OnePlus). Interestingly, launches in the premium segment (above Rs 45,000) were the same as in March – 4.

Realme was on a launch spree in April, launching 11 phones. Following on its heels was its arch-rival, Xiaomi, which combined with its sub-brand Poco, launched seven phones in April. Seven phones also came from the Vivo and iQoo combination, with iQoo launching six phones! Samsung, which had launched a massive 13 phones in March, launched just four in April.

It used to be a brand that used to launch two or three phones a year, but 2022 has been OnePlus in really busy mode. The brand has launched phones in every month of this year. And April was its most busy month. While OnePlus had launched two phones in each of the first three months of the year, it launched five phones in April. Of these, three were priced in the Rs 30,000 – Rs 45,000 segment.

Oppo and Vivo had a rather quiet April by their very busy standards – Oppo launched two phones and Vivo just one. However, the interesting part was that both brands released phones with only one RAM and storage variant. Oppo launched the F21 Pro and F21, while Vivo launched the Y21 G.

Motorola, Nokia wake up, but some others drop off

Realme looking to move up the price ladder

April also saw Realme unveil its ambition to move up the price ladder. The brand had launched seven phones in March and only one of those had been priced above Rs 20,000. Those tables were turned in April. The brand launched 11 phones in the month, and of these only two were below Rs 20,000. In fact, Realme launched five phones that were in the Rs 30,000 – Rs 45,000 segment and two in the Rs 45,000 and above segment.

Xiaomi plays at the top and at the base level

Xiaomi had a rather remarkable April. The brand along with Poco launched seven phones in the month. What was fascinating was the price points across which these were spread – five were priced below Rs 15,000, while the other two were priced above Rs 45,000.