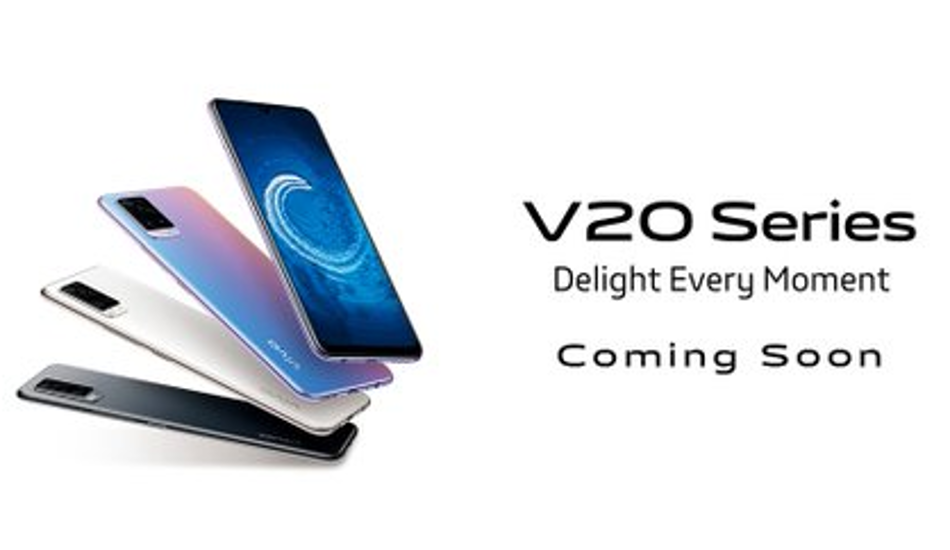 Vivo V20 series India launch has officially been teased. The launch date was leaked yesterday and now the company has officially teased the upcoming launch.

The Vivo V20 series is tipped to launch in India on October 12. The line-up includes three new phones, the Vivo V20 and Vivo V20 Pro 5G, and the Vivo V20 SE. It is not yet known which of the phones will come to India, but it is expected that at least two will make their debut in the country

Tick, tock. Tick, tock.
Time’s up for bulky smartphones! Are you ready for an ultra-slim delight? #ComingSoon #DelightEveryMoment #vivoV20Series pic.twitter.com/Fb2rMTHnXo

To recall, Vivo recently launched the Vivo V20 Pro and Vivo V20 smartphones at an event in Thailand. The company also launched Vivo V20 SE smartphone in the V20 series in Malaysia.

Vivo V20 SE features a 6.44-inch full HD+ AMOLED display with a resolution of 1080 x 2400 pixels, 60Hz refresh rate and a 20:9 aspect ratio. For the camera, the Vivo V20 SE has a triple-camera setup with a combination of a 48-megapixel with f/1.8 aperture, LED flash, an 8-megapixel wide-angle camera with f/2.2 aperture and a 2-megapixel depth sensor with f/2.4 aperture. For selfies, the phone has a 32-megapixel selfie camera with f/2.0 aperture.

Under the hood, the phone is powered by a 2GHz Snapdragon 665 11nm processor with Adreno 610 GPU coupled with 8GB of RAM and 128GB of onboard storage. The storage is expandable up to 1TB with microSD. The phone has a battery capacity of 4000mAh with 33W fast charging. It runs Android 10 with Funtouch OS 11. The phone also features an in-display fingerprint scanner.

Vivo V20 Pro features a 6.44-inch full HD+ AMOLED display with a resolution of 1080 x 2400 pixels, with a 20:9 aspect ratio and HDR10 support. For the camera, the Vivo V20 Pro has a triple-camera setup with a combination of a 64-megapixel with 0.8μm pixel size, f/1.89 aperture, an 8-megapixel secondary sensor with an f/2.2 ultra-wide-angle lens and a 2-megapixel monochrome sensor with an f/2.4 lens. For selfies, the phone has a dual selfie camera setup with a 44-megapixel sensor with f/2.08 aperture and 8-megapixel 105° ultra-wide camera with f/2.28 aperture. 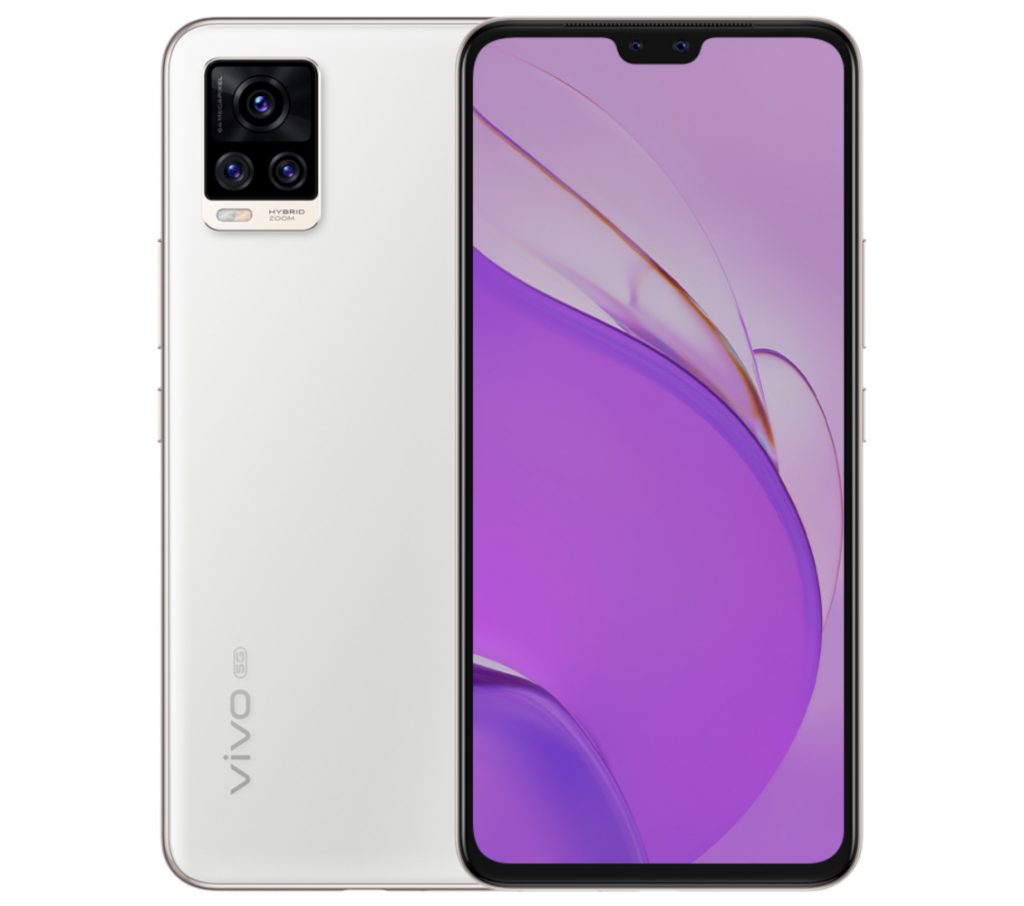 The phone is powered by a 2.2GHz Snapdragon 765G 7nm processor with Adreno 620 GPU coupled with 8GB of RAM and 128GB of onboard storage. It runs Android 10 with Funtouch OS 10.5 and features an in-display fingerprint scanner. On the battery front, the phone has a battery capacity of 4000mAh with 33W fast charging.

Vivo didn’t reveal the complete Vivo V20 specifications during the launch event. However, at the event, the company confirmed theVivo V20 phone will be available in Midnight Jazz and Sunset Melody colour options. It comes with the Qualcomm Snapdragon 720G processor and packs a 4,000mAh battery with 33W FlashCharge technology. It features a triple-camera setup with 64MP primary shooter and a 44MP selfie camera. It runs on Android 10 with FunTouch OS on top of it.