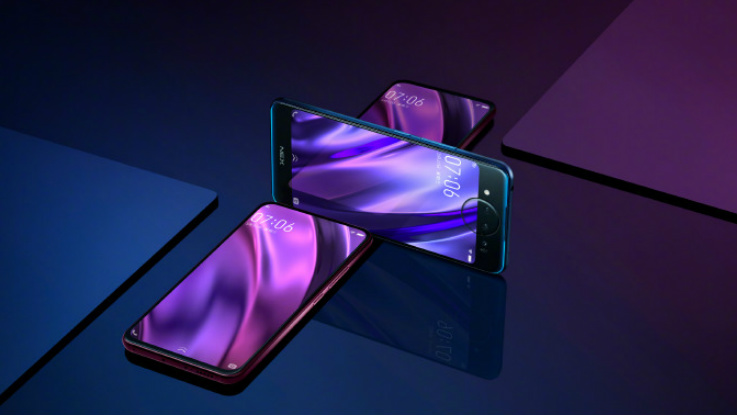 Vivo posted the official renders on its official Weibo page and it reveals some key design language of the upcoming smartphone.

Vivo is all set to launch its next-generation of NEX smartphone on December 11. Dubbed as Vivo NEX 2, the dual-screen smartphone’s official renders have been revealed just ahead of launch.

Vivo posted the official renders on its official Weibo page and it reveals some key design language of the upcoming smartphone. To begin with, the phone will be available in two colour options, Blue and Red. The major highlight of the smartphone will be two screens. There will be a second screen installed at the back panel of the device. 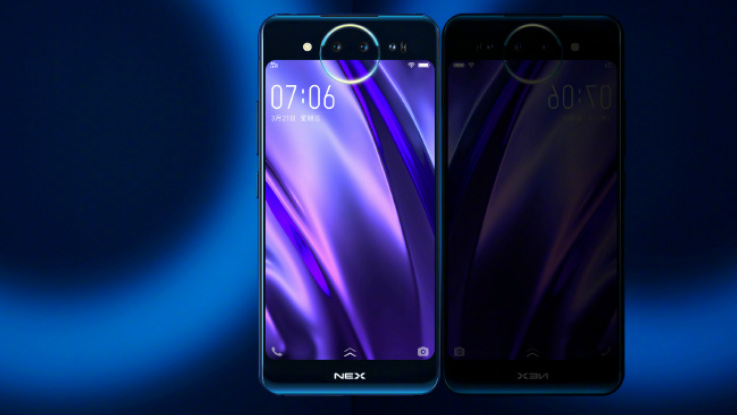 The front panel will bear a bezel-less display, while the back panel fo the device comes with a smaller screen coupled with triple-camera setup along with LED flash and laser autofocus. The top houses the camera module, while the rest of the area is meant for display. There is a Lunar Ring at the back panel surrounding the camera module, which is reported to glow whenever there is a notification.

Unlike Vivo NEX, this one will not sport a selfie camera as users can switch to the second screen and take photos directly from the rear camera. The right edge houses power on/off button, while the left sports volume controls. The bottom of the smartphone will come loaded with a USB Type-C port along with speaker grilles, while the top might bear a 3.5mm audio jack.