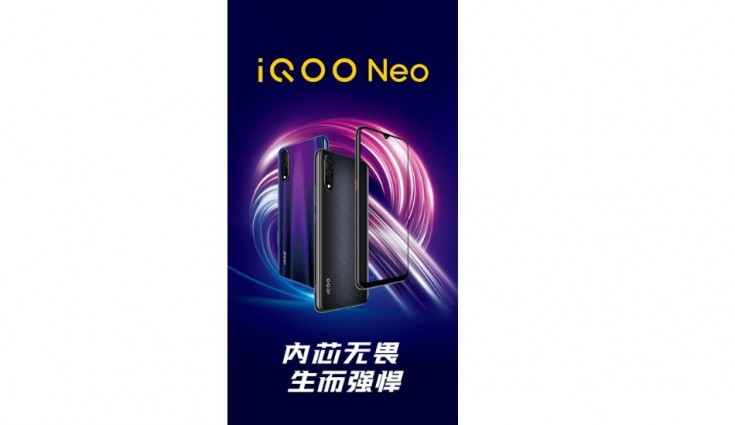 Just ahead of launch, the company has confirmed key features of the upcoming smartphone.

Vivo’s sub-brand iQOO is all set to launch yet another smartphone in China dubbed as iQOO Neo. Now, just ahead of launch, the company has confirmed key features of the upcoming smartphone. 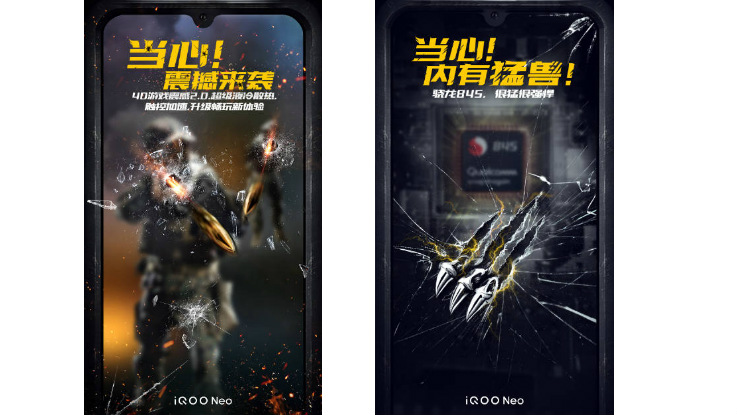 The iQOO Neo will be backed by a 3D Game Shock 2.0 feature, which might provide enhanced haptic feedback while playing popular games. It will be loaded with Super liquid cooling for better heat management along with touch acceleration and more.

Previously, the company teased the design language of the upcoming smartphone. The teaser image confirmed that the phone will be available in two colour options, one with Blue and Purple gradient finish and another one with a textured matte finish. The photo also revealed that the phone will come with a triple-camera setup at the back panel along with waterdrop notch at the front.

Earlier, a new phone with the model number Vivo V1914A was spotted on the Geekbench website and also got 3C certification in China, which was rumoured to the next iQOO device. As per, Geekbench, the Vivo V1914A will have Snapdragon 845 SoC with 6GB of RAM and will run on Android 9 Pie OS. In the single-core and multi-core tests of Geekbench, the smartphone scored 2321 and 8041 points respectively. On the other hand, the 3C certification revealed that the phone will carry support for 22.5W rapid charging.