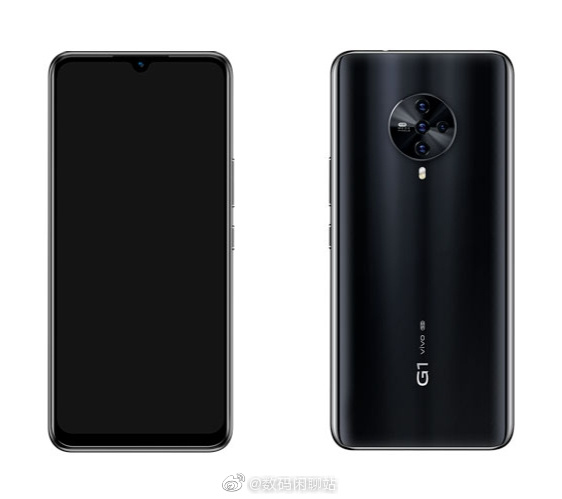 Vivo is reportedly working on a new G-series smartphone which is dubbed as Vivo G1. As per reports, the phone will be launched this month in China.

Weibo tipster Digital Chat Station has revealed some details of the upcoming Vivo smartphone based on its TENAA listing. The phone is said to sport a 6.44-inch OLED display with a waterdrop notch and full-HD+ resolution. It will be powered by a Samsung Exynos 980 SoC which features an integrated 5G modem. However, the details of the memory options are yet to be revealed.

Vivo G1 will be sporting a circular quad-camera setup which is said to be a 48-megapixel sensor, along with an 8-megapixel ultra-wide-camera and two 2-megapixel sensors. It will have a 32 megapixels selfie camera housed within its dewdrop-notch at the front, as well as an in-display fingerprint sensor.

There will be a massive 4,500mAh battery which carries support for 18W fast-charging. The device is likely to run on the latest FuntouchOS 10 based on Android 10.

The phone seems identical to the Vivo S6 5G which was launched earlier this month. The report suggests that the new Vivo G1 be priced at a starting 3,000 Yuan which is roughly around Rs 32,000. However, there is no word on the pricing and availability of the smartphone in India as of now.