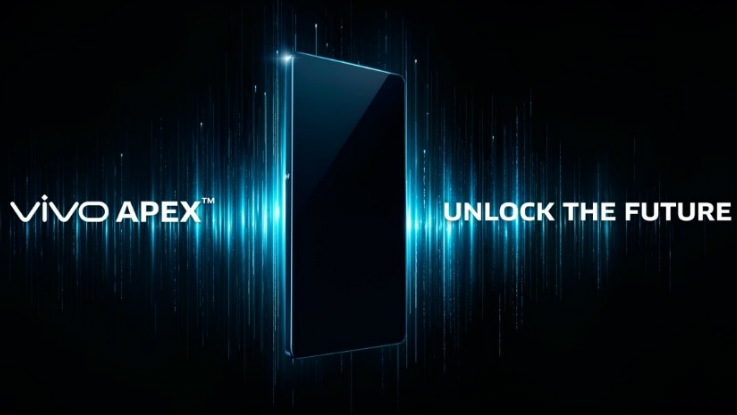 Vivo has started sending out media invites for an event, which is scheduled to take place in China.

Vivo recently showcased its latest concept device, the Apex Concept Smartphone, at the Mobile World Congres (MWC) 2018. Now, it seems that the brand could make some announcement related to the smartphone in March.

According to a Chinese report, Vivo has started sending out media invites for an event, which is scheduled to take place in China. The brand has select March 5 as the date when it will make some announcement of the concept device. The invites have a tagline ‘Unlock The Future’ which can be similarly found in MWC promotional materials. However, there is still no information whether the brand will officially launch the smartphone or it will only showcase it for the Chinese media as it did in MWC 2018. Android Headlines report that we have spoken to a companyofficial at the MWC 2018 and they have confirmed that Vivo is planning to launch the smartphone anytime sooner. This leaves us with the second option.

Coming to the concept smartphone, Vivo Apex is a first in many departments. It features world’s first Half-Screen In-Display Fingerprint Scanning Technology, which is built on the success of industry’s first mass-producedin-display fingerprint scanner introduced with X20 Plus UD. Through this, the entire bottom half of the OLED screen present in the phone transforms into a fingerprint sensor, which allows users to touch anywhere on the bottom screen to unlock the device. Half-Screen In-Display Fingerprint Scanning Technology also enables new usage scenarios, such as the new dual-fingerprint scanning feature in Apex for even greater strengthened security.

This is not it. The smartphone is a first to feature a bezel-less design in a true sense. The phone comes with a top and side bezels of 1.8mm thickness, while the bottom is just 4.3mm thick. It features a screen-to-body ratio of 98 percent, making it a truly bezel-less smartphone. This is due to the flexible OLED platform with microchips mounted directly to the flexible circuit, which results in such screen-to-body ratio.

Furthermore, Vivo has demonstrated another interesting piece of technology with elevating front-facing camera. The phone features an 8-megapixel front camera which rises in 0.8 seconds when it is required and retracts after use. Together with the hidden proximity sensor and ambient light sensor, this eliminates the space taken up by conventional front cameras, while offering the same selfie experience to users.