Videocon Mobiles has launched a new budget Android smartphones, called Videocon A24, for Rs 4,699. The phone is based on Android 4.2 Jelly Bean operating system and is powered by a 1.2 GHz dual core processor but sadly it has got only 256 MB RAM which might make it very slow.

Everything else in the phone looks like great value for money. The phone features a 4 inch WVGA (800×480) display, 3.2 megapixel rear camera and has a 1450 mAh battery.

Videocon A24 is available in white chrome and black colour casings. The phone though misses out on 3G connectivity but offers EDGE, WiFi and Bluetooth. It is a dual SIM phone. 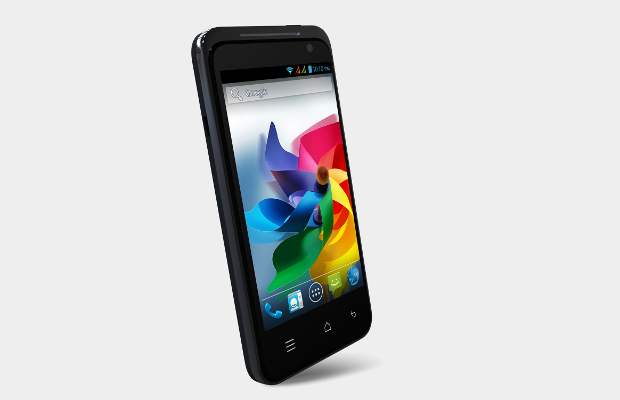 The highlight of the phone is its Android 4.2 Jelly Bean which is the latest version of Android and at a time when this category of phones is still stuck with Android 2.3 Gingerbread, Videocon has indeed done a good job. Its dual core processor and 4 inch WVGA display also make it stand out in this category.

However the biggest drawback of the phone is its poor 256 MB RAM which can mean no performance improvements even with latest OS and powerful processor. 3G is also missing but then most people do not use 3G anyways.