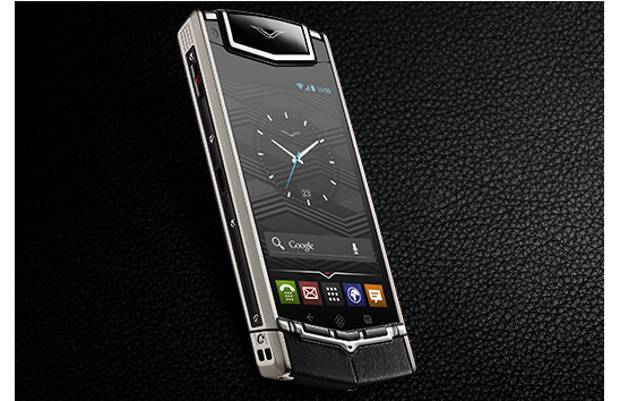 The powerful and very Exclusive Vertu TI is now available in blue and red colours with very limited stocks.

Vertu, the manufacturer of luxury mobile phones, has announced the launch of the Vertu Ti Colours. The limited edition collection of Vertu Ti smartphone comes in Sunset Red and Midnight Blue colours. Considering the price of the Vertu TI launched earlier, Vertu Colours is likely to be priced above Rs 6,00,000 in India.

Vertu phones are known for their exclusiveness and to make them even more exclusive the company has decided to deliver only 1,000 of these coloured variants to the users globally. Each and every device will come with the numbers etched at the back of the device informing the buyer about which out of 1,000 is their device. Each Vertu Ti smartphone is handmade in England by a single craftsman at Vertu’s headquarters, in Hampshire. 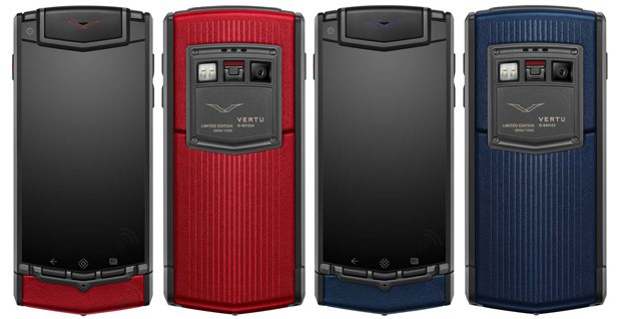 The Colours collection design features calf leather, encasing the device in sunset red or midnight blue leather and featuring embossed detail on the grain. It boasts a sapphire crystal screen which at 3.7 inches is the largest ever engineered by Vertu. It is virtually scratch-proof and is four times stronger than the screens of other smart phones in terms of impact resistance.

Vertu Ti Colours is powered by the Android 4.0, Ice Cream Sandwich operating system running on a 1.7 GHz processor. The Vertu Ti has an 8 megapixel auto focus rear camera which is assisted by twin LED flashes while in the front it has a 1.3 megapixel front facing camera. It has 64 GB of internal memory and near field communication technology.

Vertu Ti Colours comes with 11 x 15 mm rectangular stereo sound drivers that claims to to offer exceptional sound listening experience. Vertu Ti Colours also features the Vertu key for providing instant access to a world of benefits and services to the customers round the clock. These services include Vertu Certainty which protects the device and more importantly the data of the owner. Along with that the devices come with Vertu Life which provides tailored information, articles and benefit to its customers.