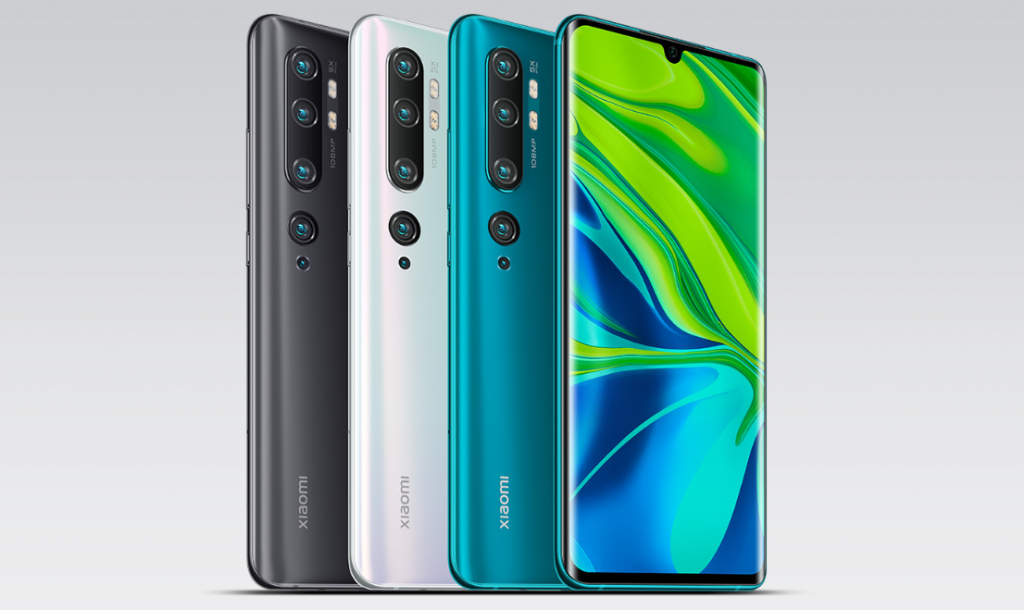 Xiaomi introduced the Xiaomi Mi CC9e, Mi CC9 and Mi CC9 Pro smartphones back in the year 2019 in China. Rumours have it that the successor to the Mi CC9 series of smartphone called Xiaomi Mi CC10 series is now in works.

A Weibo tipster revealed that the upcoming Xiaomi Mi CC10 series will sport Qualcomm’s latest sub-flagship chip, Snapdragon 870. Earlier the same source revealed that the Mi CC10 will be backed up by a 4360mAh battery.

To recall, the Xiaomi Mi CC9 Pro, CC9, and CC9e are powered by Qualcomm Snapdragon 730G, 710, and 665 SoC respectively. As of now, the specifications of the upcoming Mi CC series smartphone are not known.

To recall the Xiaomi Mi CC9 specifications, the devicefeatures a 6.39-inch full-HD+ AMOLED display with 1080×2340 pixels resolution, 403ppi pixel density and 430 nits peak brightness. It is powered by the 2.2GHz octa-core Snapdragon 710 processor paired with 6GB RAM and Adreno 616 GPU. Itis backed up by a 4,030mAh battery with 18W fast charging

The Mi CC9 sports a triple rear camera setup with a 48-megapixel primary camera with f/1.9 aperture, an 8-megapixel ultra-wide-angle sensor, and another 2-megapixel sensor for depth of field. For the front, the phone is equipped with a 32-megapixel selfie camera with f/2.0 aperture as well.