Upcoming Sony Xperia handset to have most powerful Qualcomm chip

According to rumors the phone will come with 5 inch HD display with Sony's latest imaging technology and 16 megapixel camera.

Sony is rumoured to be working on a new smartphone codenamed Honami, which will be the company’s 2013 second half flagship.

According to AndroidOS, the phone will have all the best technologies from Sony including a new 5 inch HD display with TRILUMINOS technology, which as the name suggests comes with LED backlight in three colours rather than the normal white colour LED. This gives the display more colour gamut resulting in more accurate colour reproduction with more natural looking images. 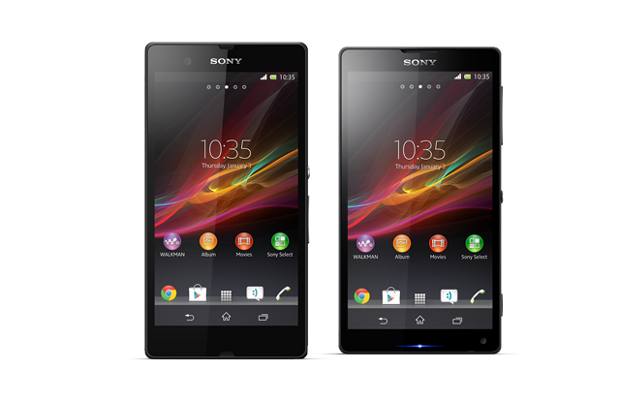 The phone will also come with Walkman audio chip, which promises superb music experience, the best news is that we are not far away from the launch which is expected in July.

The phone will run on the most powerful chipset from Qualcomm’s portfolio, the Qualcomm Snapdragon 800 which is yet to appear in a phone till now, the processor will be clocked at 2.3 GHz. The phone will also reportedly pack Adreno 330 GPU, 2GB of RAM and 2700/ 3100 mAh battery.

According to VR-Zone, Sony will put a 16 Megapixel with Xenon flash (same as in standalone cameras).