Uber adds thank you feature to its app 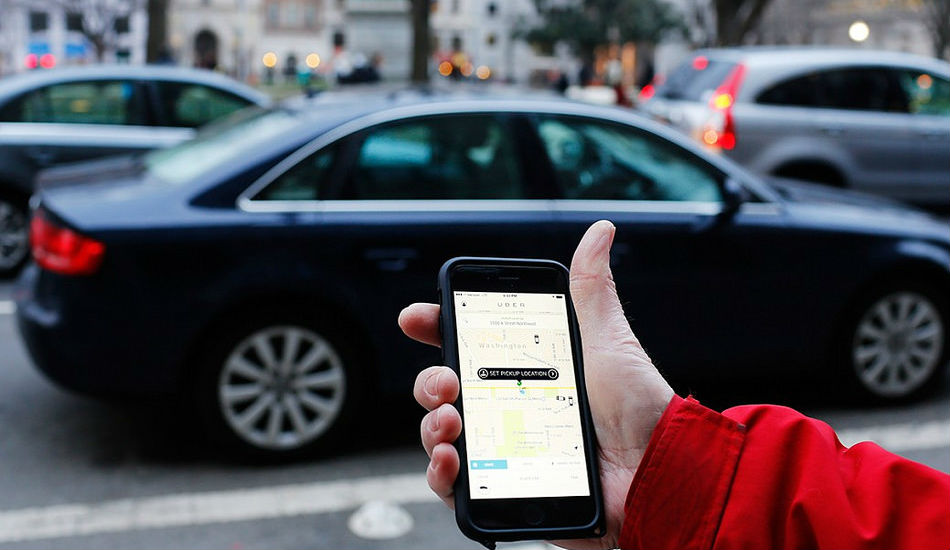 Makes it possible for riders to acknowledge and encourage good behaviour

Uber, the world’s largest ridesharing app, has added a new feature – Driver Compliment, in its app which can be used by its customers in 29 cities of India where the company is offering the services.

The feature gives riders the opportunity to thank and recognise drivers for the things they do to make their experience more memorable and fun during a ride. According to Uber, it’s a small step they’re taking to make commuters say thank you to the driver if they enjoyed the ride. So, after finishing the ride, a passenger can give the star rating and post that click on ” Give a compliment” tag to leave a personal note which will show up on the driver’s home screen.

The company is ofthe view that this feature makes it possible for riders to acknowledge and encourage good behaviour and build a mutually healthy relationship between the driver and the rider. And at the same time, boost the drivers for inculcating a well behaved attitude towards their work.

This move hints that Uber is perhaps taking a lot of measures to deliver the best possible comfort to both its riders as well as drivers. The recent issue which cropped up for Uber landed them in a major crisis. It was regarding the online harassment by a driver to a female rider, after her ride was over. The woman had immediately informed Uber about the issue via Twitter, to which Uber was fast enough to respond. They assured the customer that they would take strict actions regarding the same, and also had debarred the driver from working anymore with the company. Given these facts, this was a great measure taken by Uber at the right time for its target audience.

Currently, Ola has become the biggest competitor for Uber since it has acquired TaxiForSure, India’s second-largest cab aggregator, for $200 million (Rs12.4 billion) in cash and stock. The other competitiors being Meru, Easy Cabs and so on. However, this of process humanizing the relationship between the riders and driver partners is a great step ahead by Uber.