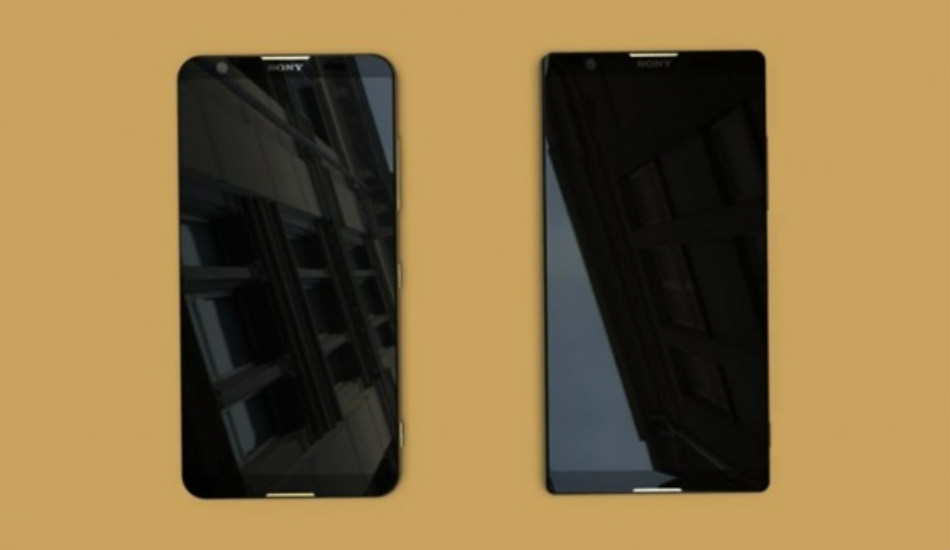 Both the smartphones could feature a 5.7-inch 4K display with an aspect ratio of 18:9.

Two unnamed Sony Xperia smartphones have been leaked online, which reveals bezel-less display and more. The leaked images reveal the front and back panel of the devices, which gives us some hint about the design of the upcoming smartphones.

The leaked images were shared by GizChina and it shows both the smartphones will feature a bezel-less tall display, which sports an aspect ratio of 18:9. The image shows that both the phones will feature stereo speakers located at the top and bottom part of the front panel. The phone on the left features round edges, while the one on the right, features a squarish design. Interestingly, the upper and lower bezels are particularly lower on both the devices. 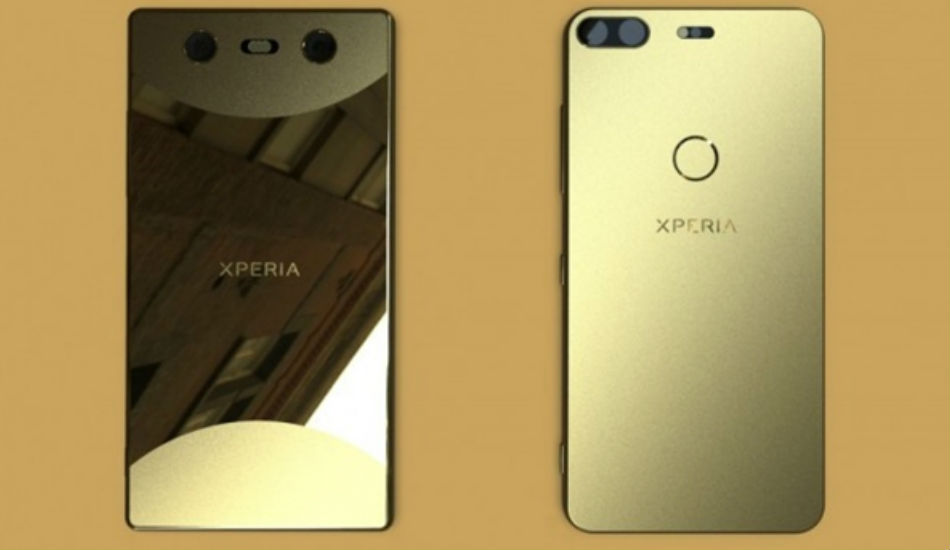 On the back panel, one could see a combination of metal and glass (on the left). The centre is made of glass, while the matte region is forming semicircles at the top and bottom. At the top, one can find LED flashed flanked between two oddly-placed rear cameras. Coming to the device on the right, it features a matte finish and one can spot the dual-camera setup at the top-left corner along with LED flash and some sensors. At the centre of the back panel, there is a fingerprint sensor and Xperia branding.

According to the leak, both the smartphones could feature a 5.7-inch 4K display with an aspect ratio of 18:9. The phones are also reported to be one of the first devices to be powered by the latest Qualcomm Snapdragon 845 processor. The devices will be backed by a 6GB of RAM and both of them will run Android 8.0 Oreo. However, like every leak, there is no way to authenticate the images, so we suggest you take this report with a pinch of salt.