Twitter will now try to explain why a topic is trending

A new feature rolling out now will help explain a user about why a particular topic is present in the Trending section of Twitter. The feature will soon be available on web. It has already rolled out to iOS and Android App of Twitter.

Twitter, the social media giant is about to add a new feature to its ‘Trending’ section.In a blog post posted on Twitter’s own website, it tried to explain how people have been asking the same question about the trending topics, that ‘Why is this trending?’ and for that, it has found the solution.

Twitter will now add pinned tweets to the Trending topics and will also show a short description about that particular topic stating why it’s Trending in the first place. 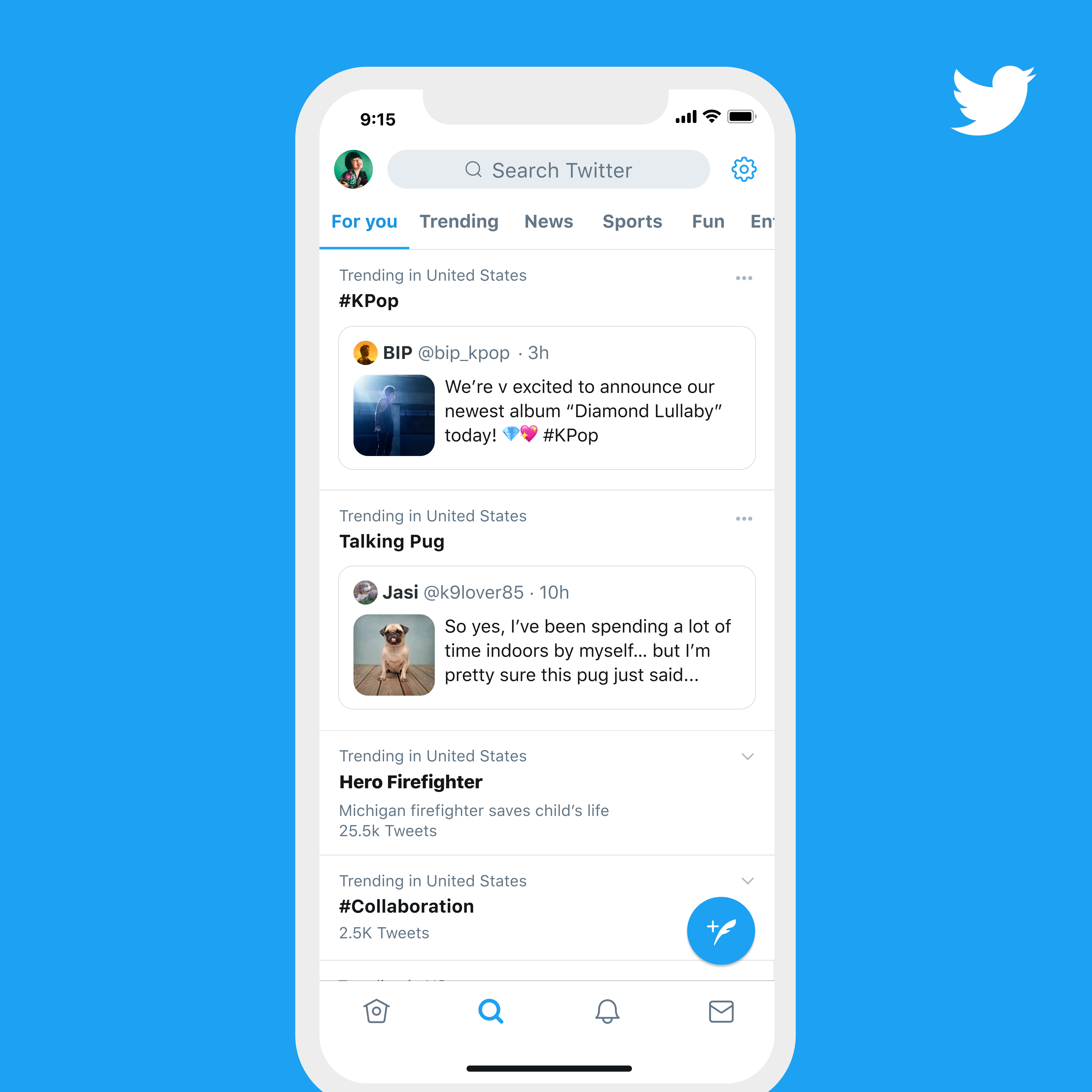 Twitter has already started the rollout of this feature on its Android and iOS app and has also confirmed that it would soon be arriving on the website too.

Twitter will identify the Pinned tweets with the combination of human curation and algorithms, and these same algorithms will also be used to not pin spammy and abusive tweets to a trending topic. It also says that the short description of the trending tweet will be entirely human-curated.

Twitter informed in the blog post that the question, ‘Why is this trending’ was asked over half a million times on Twitter in the last year.