Twitter will ask users to read the article before Retweeting it 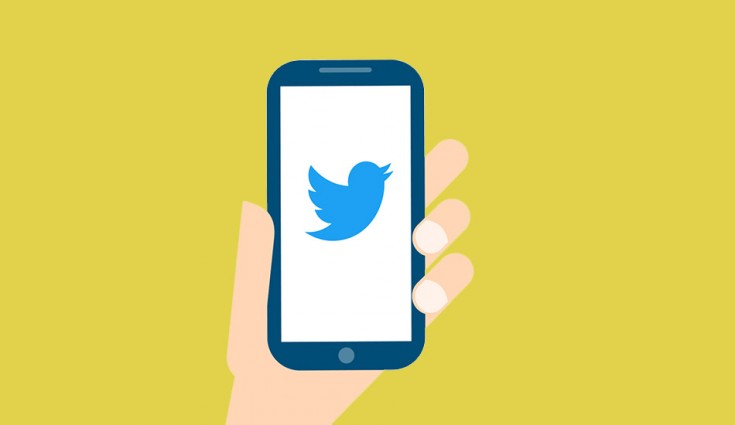 The feature is said to curb misinformation and will instead promote informed discussion.

Twitter has revealed that it is testing a new feature that will prompt users to read the article first before retweeting it. The feature is said to curb misinformation and will instead promote informed discussion.

The company has revealed this information on its official Twitter handle. The company said, “Sharing an article can spark conversation, so you may want to read it before you Tweet it. To help promote informed discussion, we’re testing a new prompt on Android –– when you Retweet an article that you haven’t opened on Twitter, we may ask if you’d like to open it first.”

Meanwhile, Twitter has announced the launch of a new feature for its users in India. Dubbed as Twitter Fleet, the feature is similar to what we have seen with Facebook, Instagram Stories and WhatsApp Status. Fleets will be available for everyone in India on Twitter for iOS and Android in the coming days in updated app versions.

The company has revealed that Fleets will be available at the right on top of the user’s timeline. Users can see their own Fleet by looking underneath a post. One can tap on the avatar to see the Fleet of other users.

Tecno Spark 8C confirmed to be launching soon in India