Twitter is working on three new features and the company has shared design concepts of those features to gather early feedback. 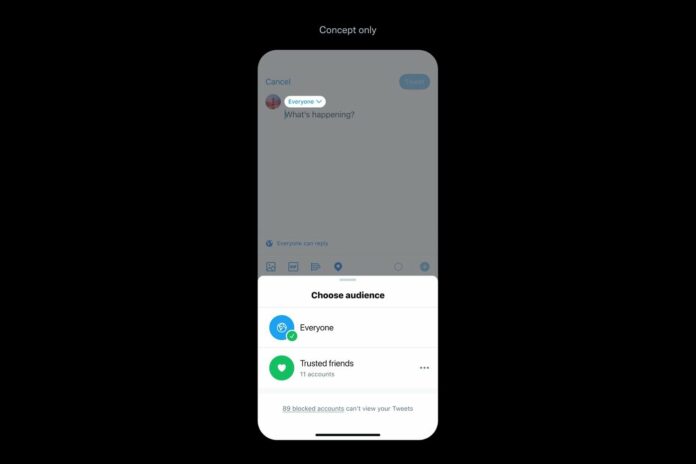 Twitter is allegedly considering three new features, the early design concepts for which have been shared by the company. One of them is trusted friends feature that works similarly to how Instagram’s close friends feature works.

The other two include ‘Facets’ and the ability to let users block certain phrases they’d rather not want to see in replies to their tweets. Twitter says that these ideas have not been under active development, and they are just being considered for now.

The Twitter ‘Trusted Friends’ feature will help you control the visibility of your tweets. With this feature, you will be able to control if the tweet is viewable by the public or only a certain set of friends. The Facets feature will give you categories under which you put your tweets. The categories could include personal tweets, work-related tweets, hobby-related ones and more. 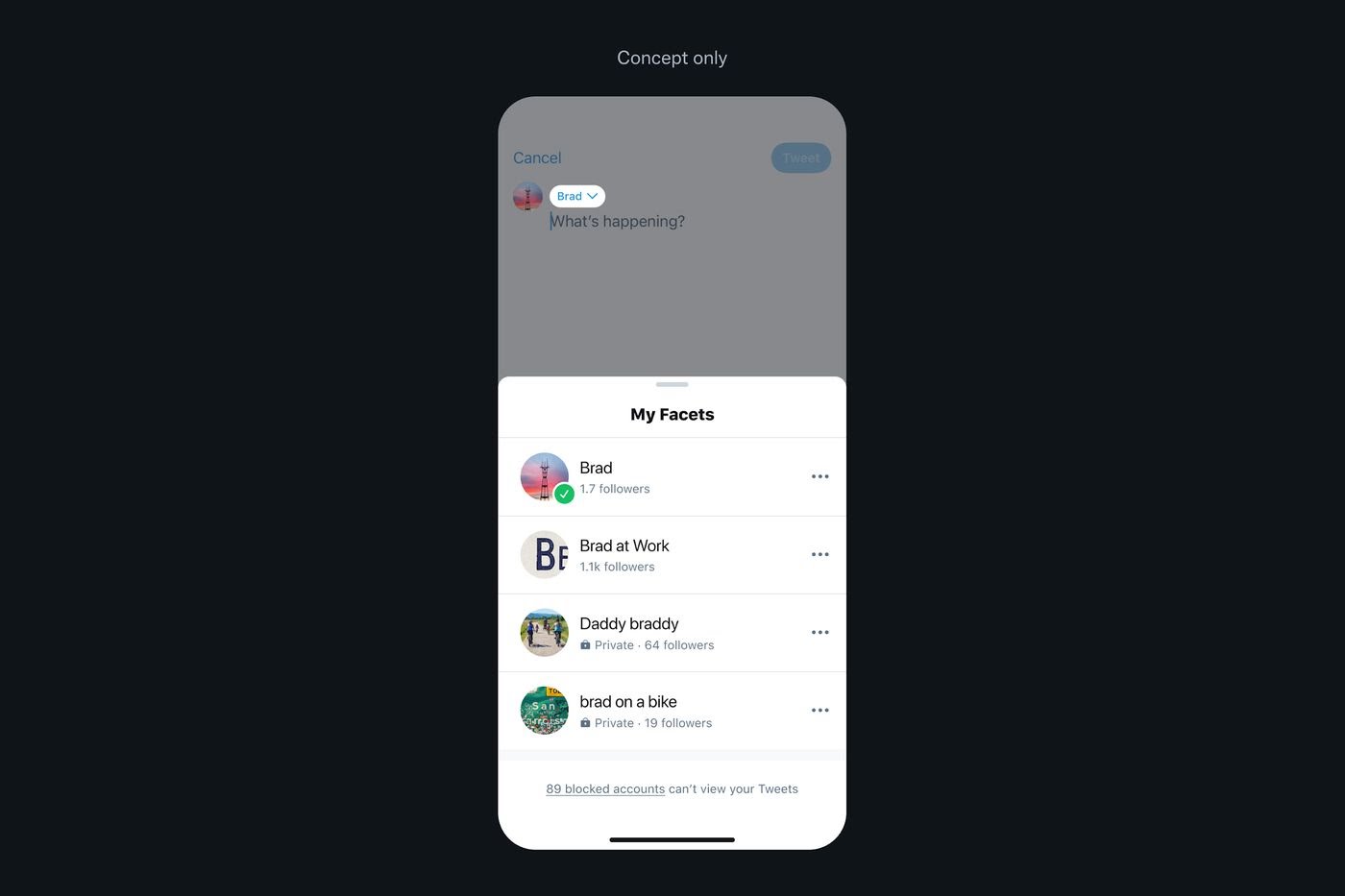 Twitter further says that you will then follow a person based on a certain topic they tweet about. Lastly, using the third feature, you can block certain phrases you don’t want to see in your replies, such as some inappropriate words. Then, if a user uses that phrase, Twitter would tell them not to use that language.

Tweeting about these features early will help the service gather feedback regarding them. It would tell the company whether the users are interested in these features or not.