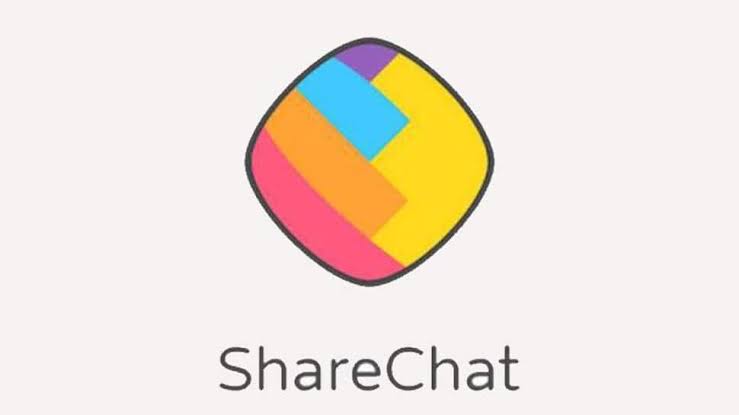 As per a recent report, Twitter considered buying ShareChat and wanted to turn Moj into a global competitor in the short-videos app segment

Twitter wants to expand its reach in the Indian audience, as a result of which, there have been reports that the microblogging website recently held talks to acquire Indian social media startup ShareChat.

Twitter wants to enter the short videos platform segment and build a global rival for TikTok. The report comes from Techcrunch, citing sources familiar with the matter.

“The American firm, which is already an investor in Bangalore-based ShareChat, offered to buy the five-year-old Indian startup for $1.1 billion and had committed an additional investment of $900 million, two of the sources said. ShareChat, backed by Lightspeed Partners India, Elevation Capital and India Quotient, among others, has raised about $260 million to date”, this report read.

The talks ended up being unsuccessful but the reason regarding why the deal couldn’t be finalized, could not be determined. Two sources said Twitter had expressed intention to take Moj, a short-form video app that ShareChat owns, to international markets and position it as a rival to Chinese app TikTok.

Twitter and ShareChat both did not respond to a request for comment made by the publication. ShareChat, which claims to have over 160 million users, offers its social network app in 15 Indian languages and has a large following in small Indian cities and towns.

Moj, also owned by Sharechat enjoys visits from over 80 million users already, resulting in the app becoming a major player in the short-videos app segment.

Twitter already has invested in ShareChat back in 2019 with a $100 million financing round. “Twitter and ShareChat are aligned on the broader purpose of serving the public conversation, helping the world learn faster and solve common challenges. This investment will help ShareChat grow and provide the company’s management team access to Twitter’s executives as thought partners,” said Manish Maheshwari, managing director of Twitter India, in a prepared statement.