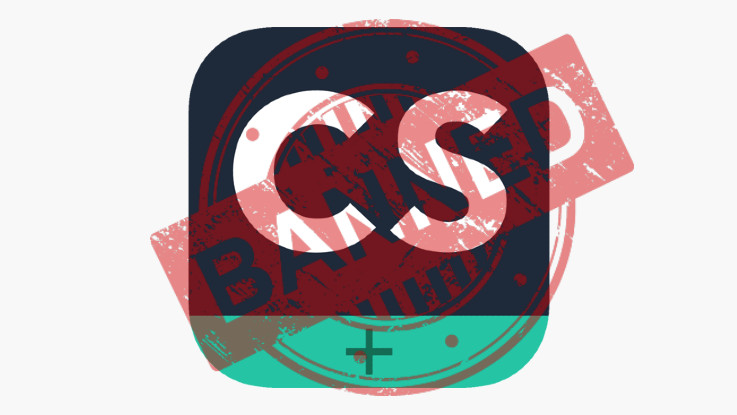 Here are the three alternatives to the CamScanner application.

The Government of India has banned 59 Chinese applications in the country. The popular Chinese apps like TikTok, UC Browser, Club Factory and more have been banned in India.

Out of these apps, CamScanner is another application that has been banned in the country. The app was one of the most downloaded apps for scanning documents, photos and more. However, this does not mean that users cannot scan the documents as there are plenty of apps available on the Google Play Store that do the same work as have been seen with CamScanner. So, let’s explore the apps which are created by non-Chinese companies. Here are the three alternatives to the CamScanner application. 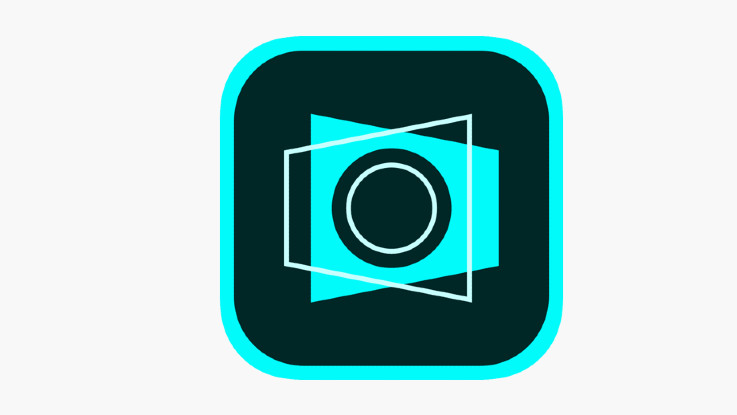 Adobe Scan is seen as one of the best alternatives to CamScanner. The app is developed by Adobe, which is a trusted brand and the app comes loaded with a host of interesting features. To start with, one can simply scan receipts, notes, documents, photos, business cards, whiteboards and more.

It comes with automated text recognition (OCR) support, which is also present in CamScanner. Furthermore, one can touch up the photo scans and documents from the camera roll whether be it PDF or photo. One can preview, reorder, crop, rotate and adjust colours through the app. The app automatically finds documents and receipts in your photos and turns them into PDF scans. For added benefit, unlike CamScanner that puts a watermark, there is no such option with Adobe Scan. Additionally, you can share files through cloud and email, which makes the whole experience much easier. 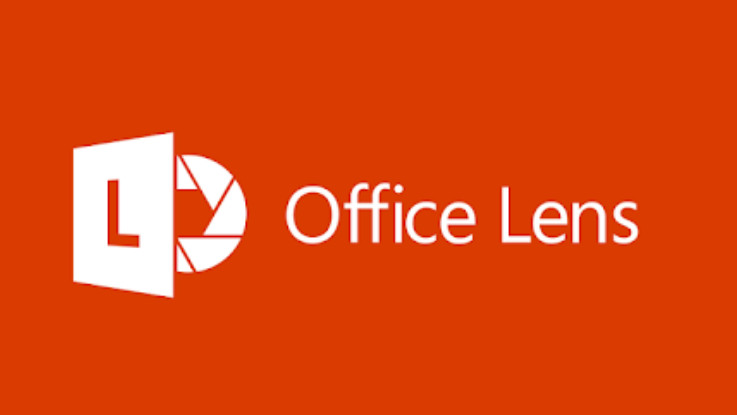 Microsoft Office Lens is yet another strong competitor to the CamScanner application. The app is built by Mircosoft, which means the app is safe to use. The Office Lens comes loaded with some good features, which is not present in CamScanner. The app can not just scan a document, but it can also scan handwritten notes, whiteboards, tables and diagrams and makes it readable to the user.

Furthermore, one can scan business cards, and save the information to your contact list and OneNote. This works best with English, German, Spanish and Simplified Chinese. One can also scan printed documents and save them in Word and OneNote so that you can edit and annotate them later. The app comes with a seamless integration with Microsoft Office and one can use Office Lens to convert images to PDF, Word and PowerPoint files, and save to OneNote,  OneDrive, or your local device. 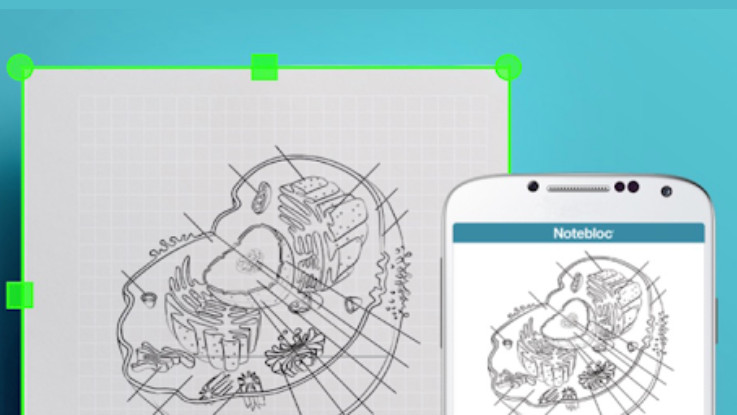 Notebloc is yet another app, which is a good alternative to the Chinese CamScanner application. The app has been developed by a developer from Barcelona and it offers a host of interesting features. To start with, one can scan any type of notes, paper documents, drawings, sketches or images. The app automatically detects the corner and corrects the perspective of the image. Furthermore, it also eliminates all the shadows from the image.

The app comes with OCR support and it also features batch scanning, which is one of the main features in CamScanner. The best part about the app is that it does not use watermarks in the scanned images, which is a major problem with CamScanner. Moving on, one can create documents and save them as PDF or JPG and share it through different modes like email, instant messaging, social media and more.