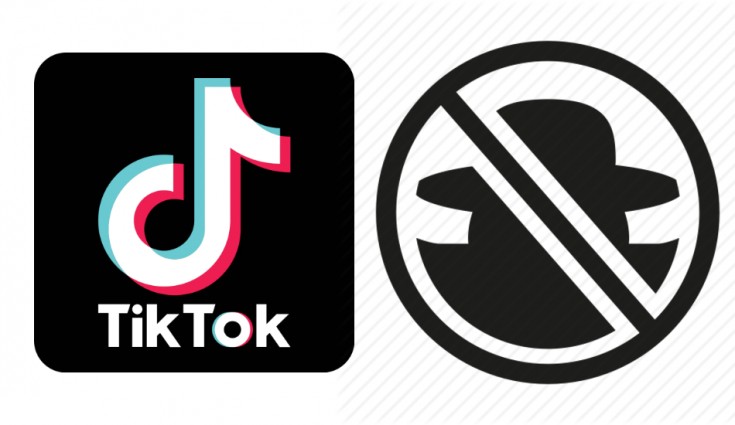 The lawsuit alleges that TikTok took the videos and personal data without their knowledge and sent the information to servers in China.

TikTok is once again under scanner for gathering user data and sending it to China. A class-action lawsuit has been filed against the Chinese company in California federal court.

The lawsuit accuses the company of gathering private and personally-identifiable user data and transferring it to its Chinese servers. Misty Hong, a college student and resident of Palo Alto, California, has filed the case against TikTok in the U.S. District Court for the Northern District of California.

Hong alleges that she downloaded the application in March or April 2019 but never created an account. Months later she discovered that TikTok had created an account without her knowledge. She created five or six videos using the application but never saved or published the videos. The lawsuit alleges that TikTok took the videos and her data without her knowledge and sent the information to servers in China.

According to the lawsuit, the data were transferred to two servers in China including bugly.qq.com and umeng.com. The lawsuit alleges that TikTok collected vital information like phone and social network contacts, email addresses, IP address, location and more. Furthermore, it uses close-ups of people’s faces to gather biometric data of its users. Additionally, when a user closes the application, it also gather biometric and user data, the lawsuit alleges.

This is not the first time TikTok is in the limelight for the wrong reasons. Previously, research from Tenable has pointed out that scammers on TikTok trick users in three different ways for reaping benefits. Scammers create profiles that feature videos of women dancing, working out or going about their normal day-to-day lives, most of which are stolen from accounts on Instagram and Snapchat.

The profiles are displayed under TikTok’s “For You” page which is originally designed to show videos based on views and likes. The report explains that scammers use a separate Snapchat account to move its followers to promote their adult-themed dating websites. To avoid TikTok from detecting spam content, posts are sometimes captioned with the letters “n.u.d.e” and “k.i.ss”.