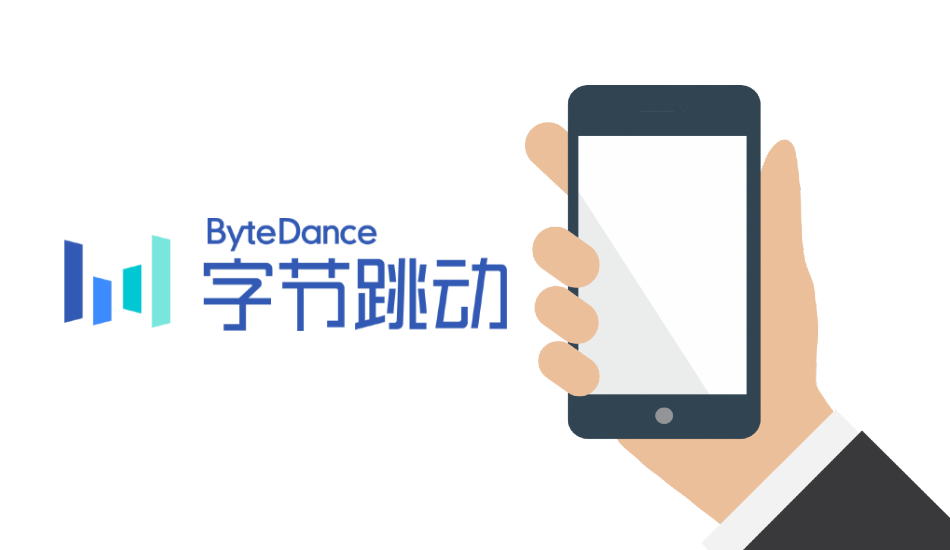 The phone made by Bytedance and Smartisan has been in development for at least seven months till now. The smartphone will have no no connection with TikTok but will rather have a focus on meeting the needs of Smartisan's existing customer base in China.

TikTok and its parent company Bytedance has been in the news lately, the last of which revolved around setting up a data centre in India. ByteDance has now confirmed that it’s partnering with Chinese manufacturer Smartisan to work on a smartphone.

In a statement to Reuters, a ByteDance spokeswoman said that the company is expanding to new sectors. Among the products in development is a smartphone which has “no connection with TikTok” but will rather have a focus on “meeting the needs of Smartisan’s existing customer base in China”.

It’s reported that the phone made by Bytedance and Smartisan has been in development for at least seven months till now. The product’s development has been spearheaded by a former Smartisan executive, Wu Dezhou.

In order to make a smartphone, Bytedance has managed to acquire patents from Smartisan. As part of the development, a few employees of Smartisan have also been transferred to Bytedance, which the latter calls “normal flow of talent”.

Bytedance has been quick to rise through the ranks in the tech world as its app TikTok went on to gain over 500 million users on a global basis in over 150 markets. It’s also earned the most downloaded app feat on the Apple App Store with 45 million global downloads during the first quarter of last year.

Besides TikTok, Bytedance also offers apps like Toutiao for tailored content recommendations, Xigua Video, TopBuzz and News Republic which is a news and video aggregator with daily breaking news and headlines.