OnePlus 10T 5G may be the final flagship from OnePlus this year. 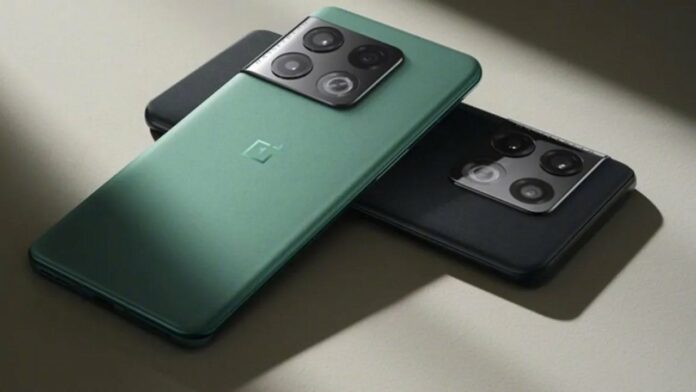 OnePlus 10 Pro was released by the Chinese company earlier this year and it still stands as the most high-end flagship smartphone from OnePlus till date. However, it could be replaced by a new model called OnePlus 10T 5G and not the OnePlus Ultra which has been in the rumours for quite a while a now.

Max Jambor tweeted today that the final name of the next and only flagship phone coming this year from OnePlus will be the OnePlus 10T 5G. In a separate tweet, while replying to a user, he said that there is no OnePlus Ultra which means that either the earlier leaks were wrong, or OnePlus 10T 5G is itself the Ultra model. It is also possible that OnePlus may have scrapped the Ultra model altogether.

No specific launch timeline or the specifications were revealed for the upcoming OnePlus flagship. OnePlus also hasn’t confirmed regarding the OnePlus 10T 5G. In other related news, the company may be planning to launch the OnePlus Ace Racing Edition as the OnePlus 10R Lite in India. The OnePlus 10R Lite moniker has been spotted on the Indian IMEI database website with the model number PGZ110.

So if true, the upcoming phone will feature the same set of specifications as the OnePlus Ace Racing Edition. The phone feature a 6.59-inch IPS LCD screen that produces an FHD+ resolution with 2412 x 1080 pixels Further the display comes with up to 120Hz adaptive refresh rate and up to 240Hz touch sampling rate.

Under the hood, the phone is powered by a 2.85GHz octa-core MediaTek Dimensity 8100-Max chipset. This will be coupled with up to 12GB RAM and up to 256GB internal storage. For security, it features a side-facing fingerprint scanner. It will also have a 3.5mm audio jack but lacks an alert slider.