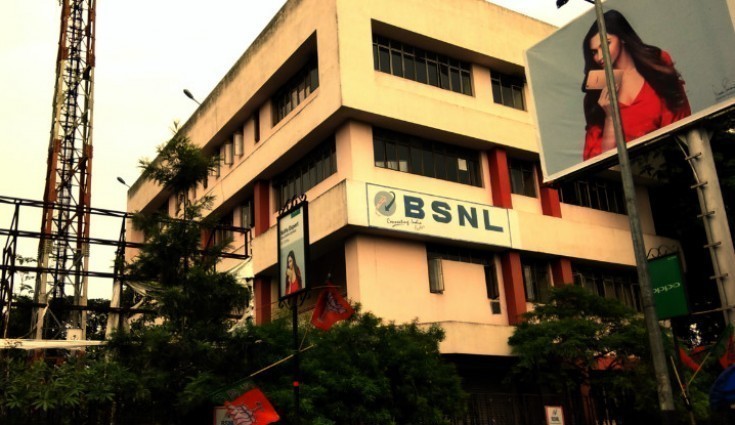 The move is said to harden the stance against China as tension sores at the India-China border.

The Telecom Department has reportedly told state-owned Bharat Sanchar Nigam Limited (BSNL) and Mahanagar Telephone Nigam Limited (MTNL) to reject Chinese equipment for their 4G upgrade. The move is said to harden the stance against China as tension sores at the India-China border.

As per a PTI report, the Department of Telecommunications is also looking to nudge private telcos to lower their dependence on the Chinese equipment. The report further highlights that the government has decided to tell BSNL and MTNL to not use Chinese telecom gear in the 4G upgradation. The report says that an official order is yet to be issued in this regard. With this, Huawei and ZTE will be barred from the commercial deployments of 4G networks for the two state-owned operators.

“There will probably be some communication … may be not a cease and desist, but a plea to avoid using Chinese equipment in core networks,” a telecom industry source, who has worked closely with Chinese telecom equipment makers told Reuters.

The whole decision came into existence with the recent India-China border issue. Twenty Indian Army personnel were martyred in violent hand-to-hand with the Chinese troops in the Galwan Valley on Monday. This is said to be the biggest confrontation between the two sides. The standoff has striped anti-China sentiments in India with trader bodies boycotting Chinese products.