Tecno Spark smartphone with 6GB RAM to launch in India this month under Rs 8,000

A new Tecno Spark series smartphone with 6GB RAM will launch in India in February. The phone will be priced below Rs 8,000 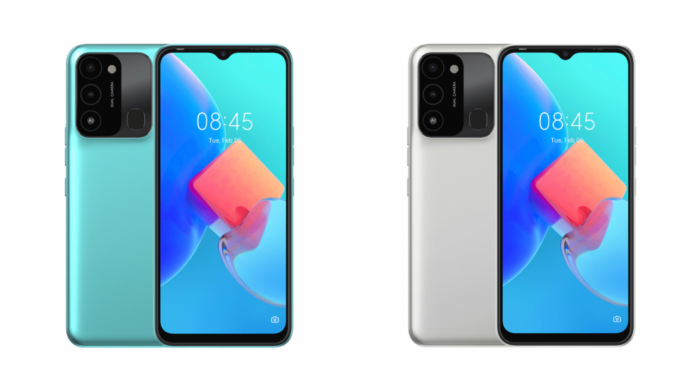 Tecno has already launch few smartphones in India this year. Now seems the company is all set to launch a new affordable smartphone in the Indian market.

Tecno will be launching a new smartphone with 6GB of RAM later this month as part of its Spark smartphone lineup, reports Gadgets360. The company has also confirmed that the smartphone will be priced under Rs 8,000 in India.

Tecno says the upcoming handset will characteristic “flagship-grade” specs. In addition, it will be available for purchase via e-commerce platform Amazon.

Tecno has confirmed that the smartphone will make its debut in India by the end of this month but no official launch date has been revealed. The other details of the upcoming Tecno Spark smartphone are scarce at the moment including its name.

Techno has already launched several smartphones in India. On February 8, the company Tecno Pova 5G as the company’s first phone to come with 5G connectivity. Tecno Pova 5G launched price in India is Rs 19,999. The phone can be purchased via Amazon India starting February 14. It comes in a single Aether Black colour.

Tecno Pova 5G packs an octa-core MediaTek Dimensity 900 processor paired with the Mali G68 GPU. It has 8GB of LPDDR5 RAM and 128GB of UFS 3.1 storage. The storage is expandable via microSD card. In addition, it also offers 3GB virtual RAM.