Tecno has launched a new smartphone in India, called the Spark Go 2023, with features like dual rear cameras, front-facing flash and more. 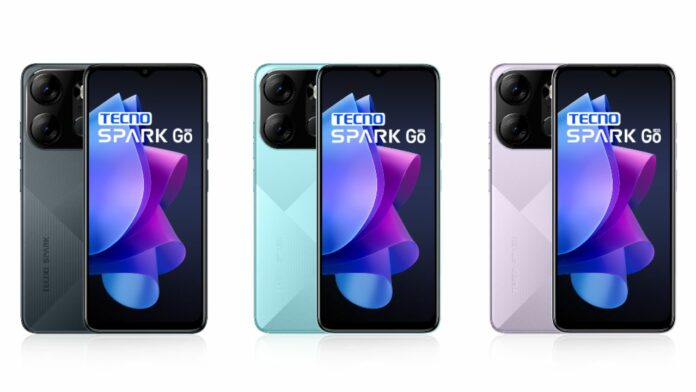 Tecno has launched a new budget device in India, called the Spark Go (2023). The new Tecno smartphone has dual rear cameras, MediaTek Helio A22 processor and more. Meanwhile, Itel debuted its A24 Pro in Bangladesh which is another cheap offering that has a 5-inch IPS display and a quad-core Unisoc SC9832E chip. Read on to know more about the two smartphones and their respective prices.

The Tecno Spark Go (2023) is priced at Rs 6,999 for the base 3GB RAM + 32GB storage variant in India. The phone also comes in 3GB + 64GB and 4GB + 64GB configurations but the price details of these variants are yet to be confirmed. The smartphone is offered in Endless Black, Nebula Purple, and Uyuni Blue colour options and is available for purchase through major retail stores in the country.

It is powered by a quad-core MediaTek Helio A22 SoC, coupled with up to 4GB of RAM. It also comes with a Memory Fusion virtual RAM feature that increases the phone’s RAM by 3GB. It offers up to 64GB of onboard storage that supports expansion via a dedicated microSD card slot (up to 256GB).

In terms of optics, the Tecno Spark Go (2023) has a dual rear camera setup headlined by a 13-megapixel primary sensor with an f/1.85 lens and an AI lens. For selfies and video chat, there is a 5-megapixel selfie camera sensor. Not only that, but there’s also a front-facing LED flash.

Tecno has packed a 5,000mAh battery on the new Spark Go (2023) with 10W bundled charger. The battery is said to deliver up to 32 hours of standby time, 12 hours of gaming time, up to 124 hours of music playback time, and up to 25 hours of video playback time. Further, the handset has IPX2 splash-resistant build.

The Itel A24 Pro is priced at BTD 5,990 (approx Rs 4,570) in Bangladesh for the 2GB RAM+ 32GB storage variant. The handset is available in a single green colour option.

The device sports a 5-inch IPS LCD display and comes preinstalled with Android 12 (Go edition). It is powered by a quad-core 1.4GHz Unisoc SC9832E SoC paired with 2GB RAM and 32GB storage which is expandable via a microSD card. Further, it is equipped with a 3,020mAh battery that can be charged via a micro-USB port.

There’s a 2-megapixel AI camera with an LED flash on the back panel. It houses a 0.3-megapixel camera on the front. The phone lacks a fingerprint scanner but does come with face unlock support for biometrics. 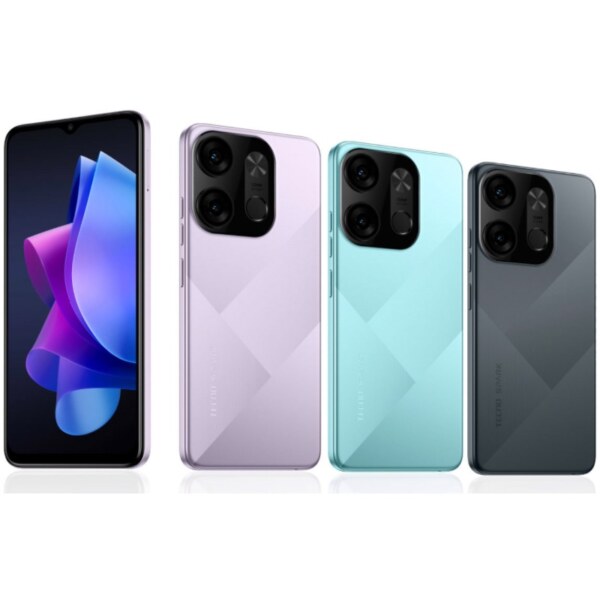