Tecno Spark Go 2023 design, specs and price for India have been leaked. Meanwhile, iQOO has confirmed some of the features of Neo 7. 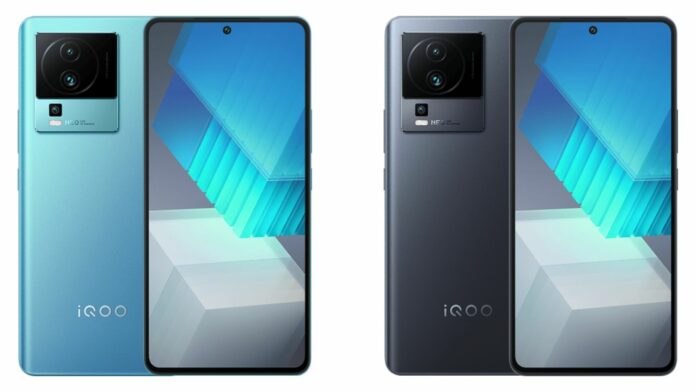 Tecno seems to be gearing up to launch a new budget segment smartphone in India after launching the Phantom X2 series, and it could be the Spark Go 2023. The specifications, price and design of the Tecno Spark Go 2023 have now been leaked. Further, iQOO has confirmed some of the features of the iQOO Neo 7 which is arriving in India on February 16.

The Tecno Spark Go 2023 leak comes from PassionateGeekz. Per the source, the phone would have 3GB of RAM and 32GB storage. With a special launch price of Rs 6,999, the Tecno smartphone will come in a single variant in India. The phone will be sold via Amazon in India in addition to traditional offline retailers.

The global version will offer 64GB of storage and up to 4GB of RAM. The source also shared the images of the retail box of the phone. Only the phone’s name and the storage option are visible on the packaging. Additionally, the photo confirms that the phone will debut with a 16.66cm (6.55 inch) display. It will feature a waterdrop notch at the top for the front camera and an HD+ resolution.

The phone will have a 5000mAh battery and would be charged via a USB Type-C port. There will be a dual-camera setup at the back including a 13MP primary sensor. The front camera will have a 5MP resolution. It sports a square camera module on the back that houses two cameras and a fingerprint scanner as well. It’ll be powered by a MediaTek Helio A22 SoC.

iQOO confirmed recently that it will be launching the iQOO Neo 7 in India on February 16 and now, the brand has confirmed some of the features of the device. It will have a 3D cooling system for heat dissipation. Next, the Neo 7 will support 120W FlashCharge technology and lastly, it will be India’s first Dimensity 8200-powered phone.

iQOO Neo 7 was launched earlier in China but it seems like the Indian variant is different from the Chinese one. This is because the Chinese variant came with a Dimensity 9000+ processor. However, if reports are to be believed, the iQOO Neo 7 in India is a rebranded iQOO Neo 7 SE that also came to China in December last year.

The Neo 7 SE has a 6.78-inch Full HD+ AMOLED display with a 2400×1080 pixels resolution, a 20:9 aspect ratio and support for a 120Hz refresh rate. The screen sports a hole-punch cutout at the top centre and a screen-to-body ratio of 93.11 per cent. On the back, there is a square-shaped block for the triple-camera setup. The phone has a 64MP main camera, a 2MP macro sensor and a 2MP depth sensor. For selfies, there is a 16MP front camera sensor. 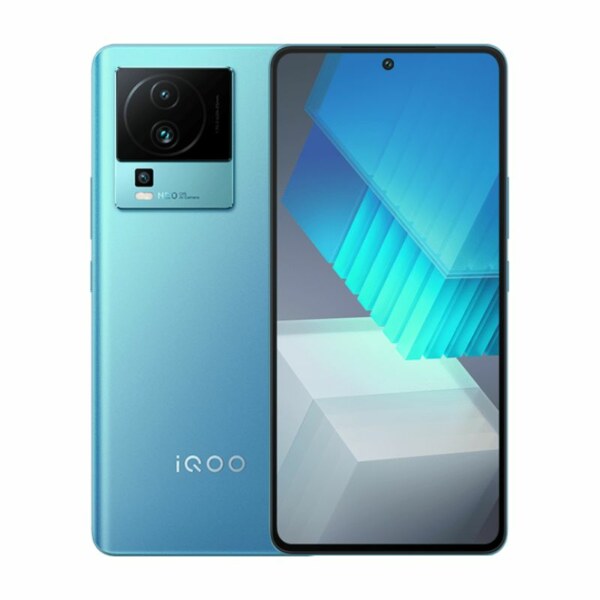