Tecno POP 6 has been launched in Nigeria as an entry-level offering. 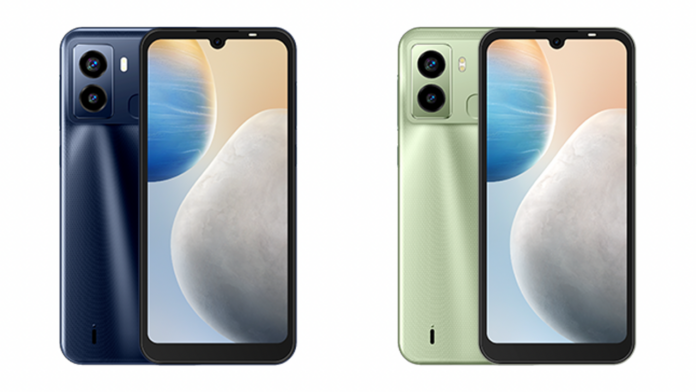 Tecno has launched a new smartphone in Nigeria called the POP 6 which is the successor to the POP 5 launched back in July last year. The POP 6 comes with a huge 5000mAh cell which powers the device. Besides, it gets a dual rear camera setup and a water-drop style notch on the front.

Tecno POP 6 is priced at NGN 52,700 (approx Rs 9,800) for the single 2GB + 32GB variant. The smartphone is available in Sea Bluet, Sky Blue, and Lime Green colour options. Tecno hasn’t revealed any plans to bring the device in markets outside of Nigeria as of yet.

The Tecno POP 6 sports a 6.1-inch HD+ IPS Dot notch display with 720 x 1560 pixels screen resolution. Additionally, the smartphone is powered by an unidentified 1.3GHz quad-core processor. It is backed by 2GB of RAM and 32GB of internal storage. The memory can be further expanded via a microSD card slot.

The smartphone comes equipped with dual camera set up on the camera front. This includes a 5-megapixel QVGA primary lens and an AI lens. Further, for the front, there is a 5-megapixel shooter which also has a flash alongside.

In addition, the smartphone runs on the Android 11 (Go Edition) operating system. It has a 5000mAh battery, which can be charged through a microUSB port. There’s no word on fast charging support. Besides, the phone also comes with face unlock feature and also has a rear-mounted fingerprint scanner for security.