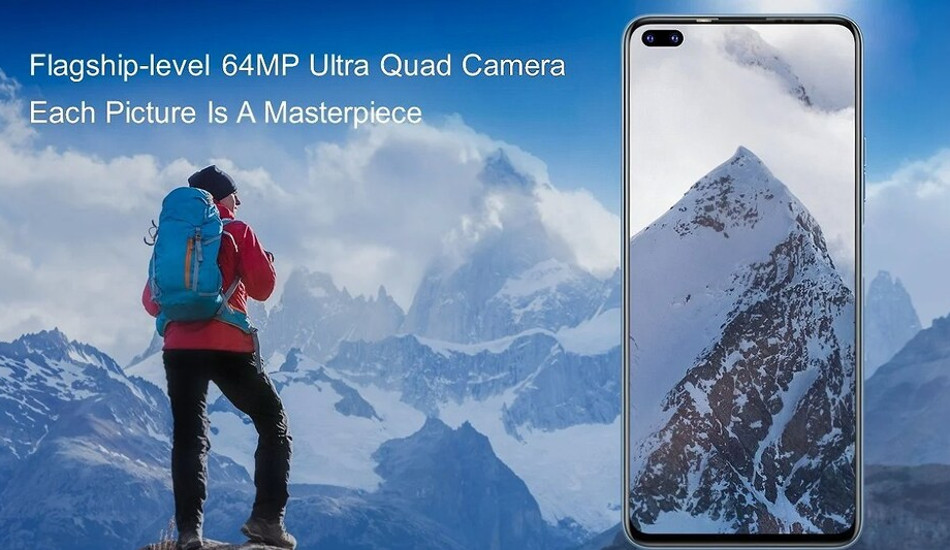 Tecno has unveiled a couple of teaser posters for the launch of Camon 16 series.

Tecno will be launching the Camon 16 series smartphones via an AR event on September 3. The online launch event will be live-streamed on YouTube on the said date at 10.30 P.M.

The Tecno Camon 16 series will be the successor of the Camon 15 series including the Camon 15 Pro and Camon 15 smartphones. Both devices were introduced in February this year.

Tecno has unveiled a couple of teaser posters for the launch of Camon 16 series. The company has also been tweeting about the phone with the hashtag #MoreThanACameraPhone.

One of these posters which shows the front render of the device, reveals full-screen display with a dual punch-hole in the top-left corner. The Tecno phone will have ultra-thin bezels at the chin of the full screen design. As per a teaser shared by Tecno, it will also have a 33W flash charge.

The upcoming Tecno phone will feature a 6.9-inch dual dot-in display. It will pack a quad-camera setup with a primary 64-megapixel sensor camera which is notably higher than the Tecno Camon 15’s main camera, which is 48-megapixel. For the front, it will pack a 48-megapixel selfie camera but the second sensor is not known yet.

The company is yet to disclose more details regarding the remaining specifications. The series will likely hit Tecno’s key markets such as Nigeria, India, Pakistan, and etc.