Spotify soon to be made available in Hindi 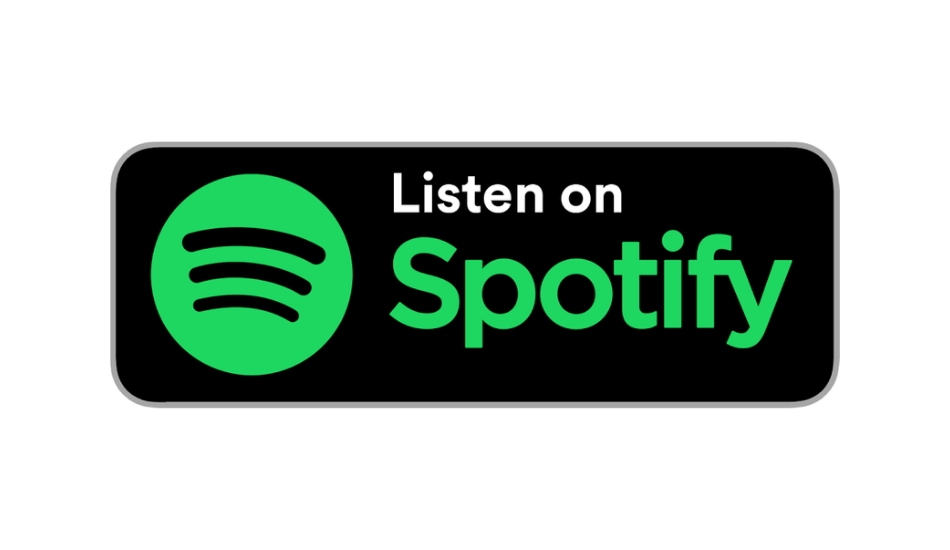 Spotify is said to gain the Hindi language soon, matching Apple Music and getting ahead of JioSaavn

Hindi will be the last major language to be implemented in the app. Currently, Spotify is available in English, French, Spanish, Arabic, Chinese, Russian, Portuguese, Indonesian, and Japanese.

Spotify made the announcement through its online only Stream On event on Monday and said that ‘Hindi is part of a wave of 36 new languages coming soon to Spotify, alongside the likes of Romanian and Swahili’. With the introduction of Hindi language, the app has gone further ahead than JioSaavn which is currently not available in the said language.

Also, it is now matching its one of the strongest international competitors, Apple Music. Currently, Gaana is the only streaming service available in the most number of Indian languages including Hindi, Punjabi, Tamil, Telugu, Bhojpuri, Bengali, Kannada, Malayalam, Marathi, and Gujarati.

Unfortunately, there’s no news regarding Hindi lyrics whether they will be available or not as Spotify doesn’t support the lyrics of a song in the said language. We can expect Spotify to include those after it launches the app in Hindi.