Spice to launch a smartphone with a full HD display 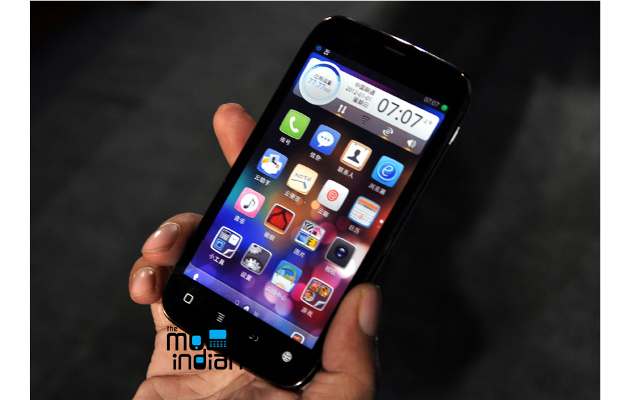 Spice Mobile has released a teaser image of a full HD smartphone in India, which it will launch on July 11.

While the teaser only mentions a full HD display, The Mobile Indian has confirmed information from company sources, that the display will be 5 inch or bigger and the phone will get a Mediatek 6589T chipset, and therefore 1.5 GHz quad core processor coupled with at least 1 GB of RAM.

While no price has been announced, it is expected to be priced in the range of Rs 18,000 plus. The smartphone will come with Android 4.2.1 operating system, will support Bluetooth 4.0, WiFi, and 3G. The chipset that this phone will use supports a 13 megapixel camera at the rear and 5 megapixel in front, which means that in all likelihood this phone will have the best camera specs possible with this chipset.