Spice mobile plans to launch several Android phones with screen sizes ranging from 2.8 to 5 inches and a price range of Rs 5,000 to Rs 15,000.

Spice will launch a range of smartphones which it is calling the Android ICS ready range. The phones will come with Android 2.3 operating system but will be upgradable to Android 4.0 ICS.

The company has confirmed to ‘The Mobile Indian’ that it plans to launch the range of smartphones with screen sizes in the range of 2.8 inch and 5.0 inch. These will be priced between Rs 5,000 to Rs 15,000. 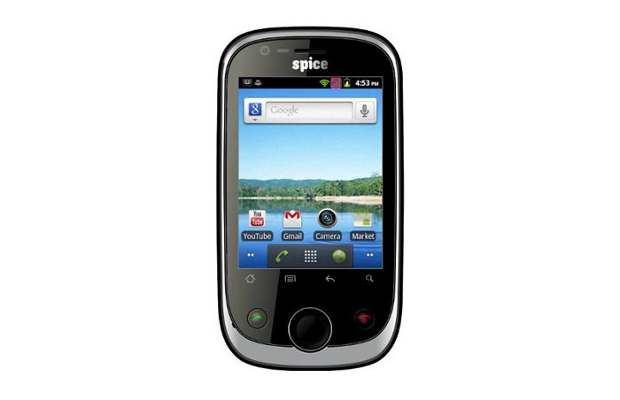 Spice hopes to launch at least one phone from this range in next 15 days. These phones will feature added security with preloaded antivirus and will have GPS/ AGPS, WiFi/ WiFi Tethering and dual SIM functionality with combination of 3G+2G.

However, the spokesperson of the company refused to divulge further details about the phone. The name or model number of the phones have not been disclosed either.