After Stellar Mi 600, Spice has launched another Android KitKat based smartphone called Stellar 497.

Spice has launched an Android KitKat based smartphone, called Stellar 497, for Rs 5,999. It has also announced another low cost smartphone but with Android Jelly Bean version for Rs 3,699, called Stellar 361. Both the smartphones are available from Saholic. 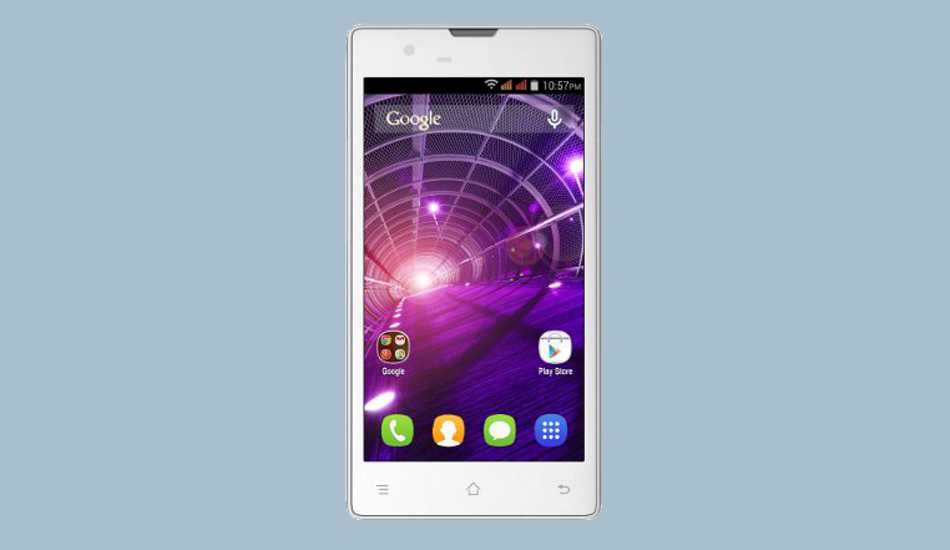 The Spice Stellar 497 has a 3.2 megapixel camera and an LED flash in its rear while a 2 megapixel unit is in its front. This smartphone has dual SIM connectivity, offering 3G connectivity via one of the SIM slots. Besides, it has WiFi, Bluetooth, GPS with A-GPS, micro USB port, and a 1650 mAh battery. 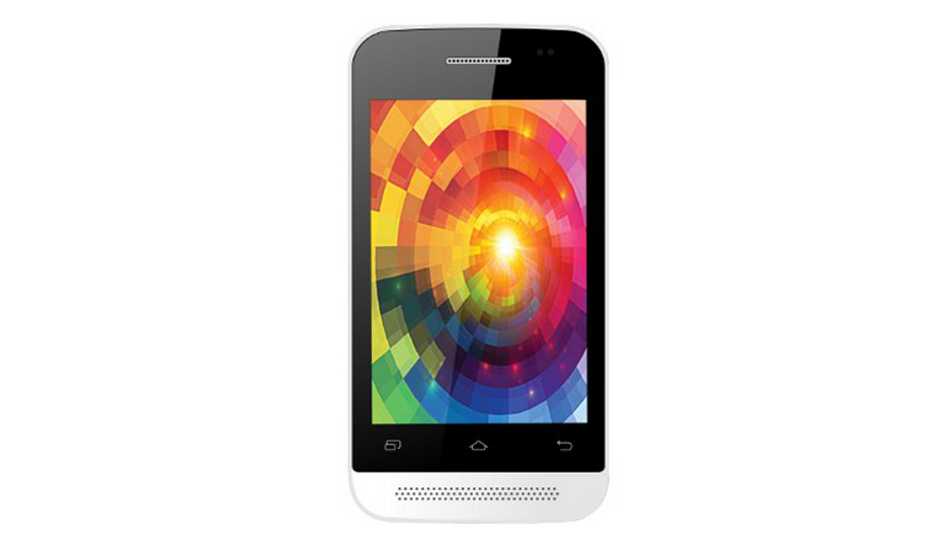 Earlier in June this year, Spice launched its first ever smartphone with Android KitKat â€“ Stellar Mi 600. Priced at Rs 4,999.