However, reports claimed that Sony may not launch the Xperia Z5 Compact which too was unveiled along with the other two Z5 series phones earlier in September.

Advertisement
Sony may launch its latest flagships, the Xperia Z5 and Xperia Z5 Premium, in India on October 21. Actually, the company is organising an event on the said date (next Wednesday) in Delhi for which it has sent an invitation to The Mobile Indian which simply says: "Block your dateâ€. Though it specifically does not mention the names of the devices, analysts are of the opinion that Sony will launch its flagships in the country considering the festival season.

In September, Sony revealed the Xperia Z5, Z5 Premium and Z5 Compact smartphones. Meanwhile, Times of India, quoting its sources, said that Sony may not launch the Z5 Compact in India this time.

The Xperia Z5 Premium is the first smartphone of the world to feature a 4K resolution based display. While the Z5 Premium has a 5.5 inch display, the Z5 offers a 5 inch screen and the Z5 Compact has a smaller 4.6 inch display. All the three Xperia Z5 series smartphones have 23 megapixel sensor with Sony's brand new large 1/2.3 Exmor RS and F2.0 G Lens. Sony claims that it can capture images in just 0.03 seconds which is faster than the blink of human eye (average 0.1 to 0.4 secs). The series also features Sony's SteadyShot with Intelligent Active Mode for shake free videos. The smartphones also come with 5 megapixel front camera that also comes with Sony sensor and 25mm wide lens.

Ofcourse all are 4G smartphone and have DLNA, Bluetooth 4.1, MHL 3.0 port, NFC, WiFi, and AGPS. All the phones are water and dust proof as well and come with the latest Android 5.1 Lollipop operating system. 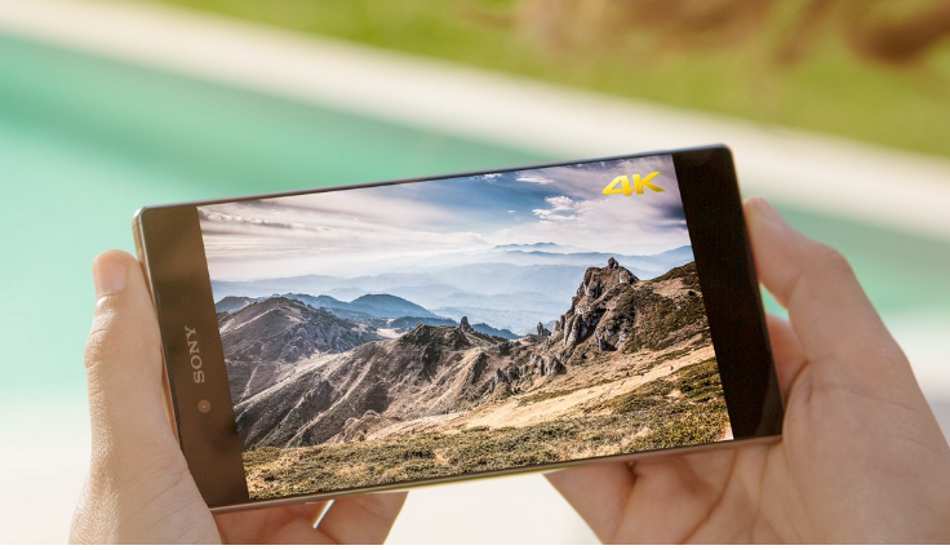 The Sony Xperia Z5 Premium has the powerful 64 bit Snapdragon 810 octa core processor that runs this Android 5.1 Lollipop based smartphone with the help of 3 GB RAM. It has 32 GB internal storage and an expandable storage slot that can hold a micro SD card of up to 200 GB. 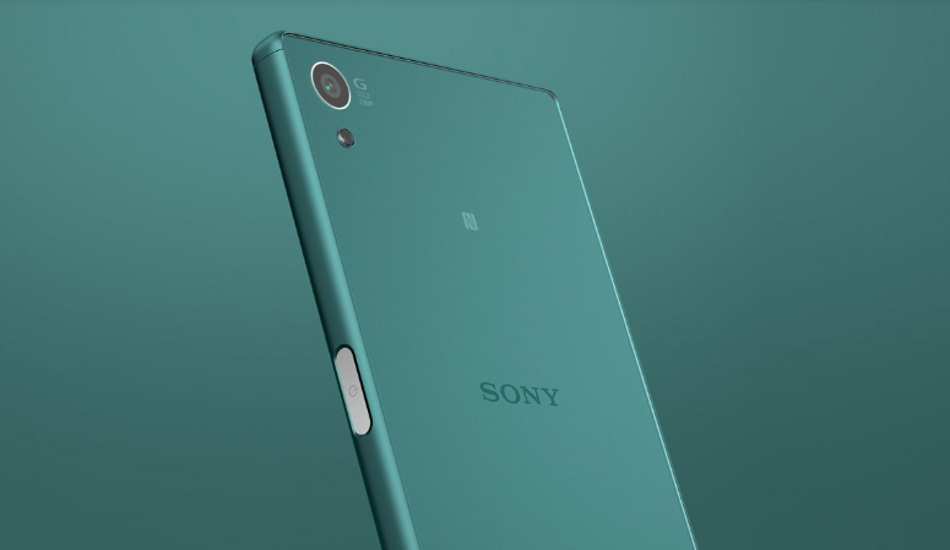 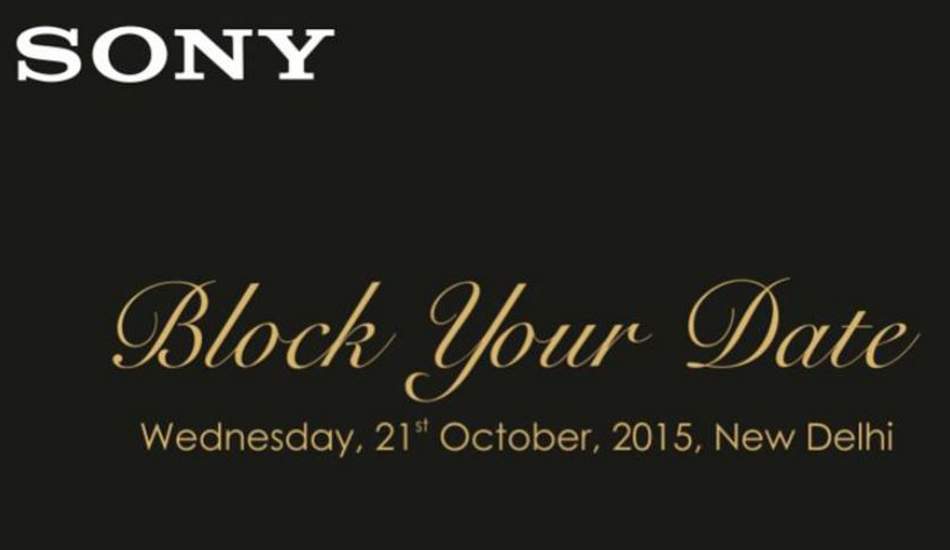 The Xperia Z5 Compact has a 4.6 inch HD display and comes in graphite black and white, and yellow coral colours. It has just one SIM slot.