Sony Mobile briefly made the Xperia Z1s smartphone live on the official website and pulled back the listing. 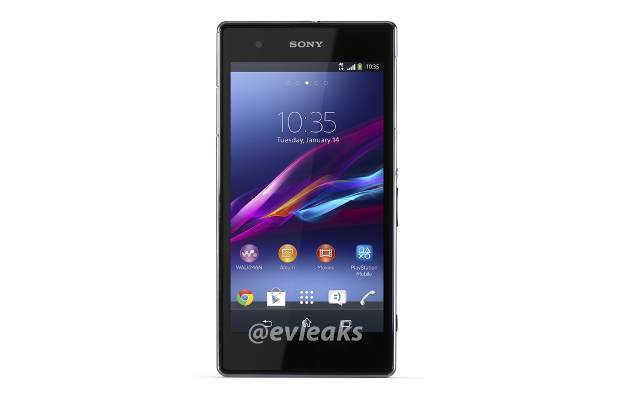 Sony will follow the suite of Samsung and HTC by releasing a mini version of its flagship handset. Spotted as the Xperia Z1s, the smartphone is rumored to pack the chipset and camera used in the Xperia Z. The Xperia Z1s will have a 4.3-inch LCD display with 720p HD resolution. It will feature the same quad-core Qualcomm Snapdragon 800 System-on-Chip used in Xperia Z1. The major change comes in battery department with 2300 mAh capacity battery. The handset will be 9.4 mm thick and will weigh about 140 grams. 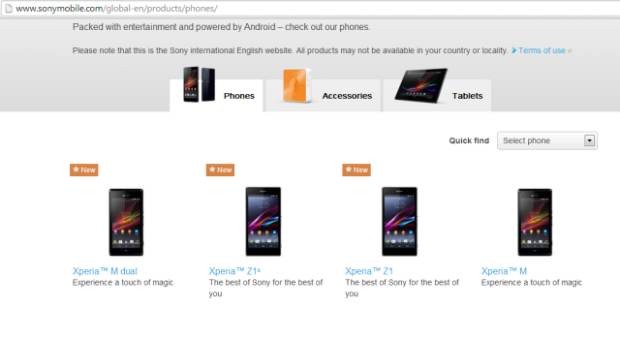 Sony Xperia Z1s would be introduced as the International model and we can expect the same to hit Indian market as well. Pricing is the key aspect we look forward to with the Xperia Z1s. As of now, the Samsung Galaxy S4 mini is being sold for roughly around Rs. 20,500 while the HTC One mini sells for Rs. 30,000 approximately.