Sony Xperia Z1 to be launched in India on Sept 18

The Xperia Z1 is touted as the best camera smartphone of Sony till date.

Sony Xperia Z1, which has been listed on Flipkart as coming soon, would be launched in India on September 18 as the company has sent out invites to media companies in the country for an event on that day.

The Xperia Z1, touted as the best camera smartphone of Sony till date, was launched earlier this month. It is a water proof and dust proof smartphone (IP55 & IP58 certified) and comes with a 5 inch display with full HD (1920×1080 pixels) resolution. This 8.5 mm thick smartphone weighs 170 grams and comes in Black, White, and Purple colours. The Sony Xperia Z1 will hit the markets with Android 4.2 and the 2.2 GHz Qualcomm MSM8974 quad core processor. It has 16 GB internal storage, 64 GB of expandable storage slot, and 2 GB RAM. It has a 3000 mAh battery as well.

But the most notable factor of Sony Xperia Z1 is its camera. “Xperia Z1 features Sony’s award-winning “G Lens” with a 27mm wide angle and bright F2.0 aperture, custom made large 1/2.3-type CMOS image sensor Exmor RS for mobile with 20.7MP and a BIONZ for mobile image processing engine,” Sony had said in a press release during its launch earlier this month. 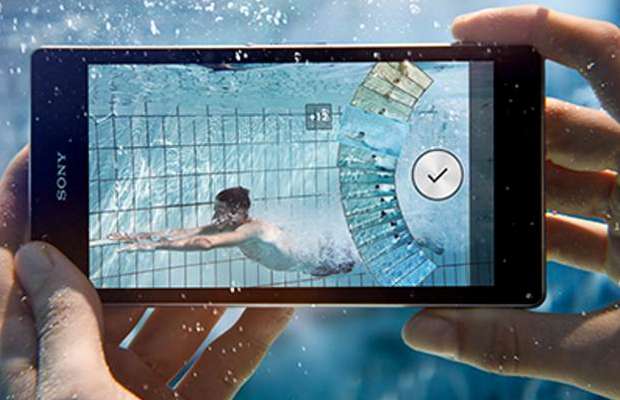 It has a 2 megapixel front camera as well. PlayStation certified Sony Xperia Z1 also comes with DLNA, NFC, Bluetooth 4.0, MHL, micro USB port, GLONASS, A-GPS, and WiFi. Though price of Xperia Z1 in India is not known right now but as per the specification, the phone is likely to be priced above Rs 45,000.