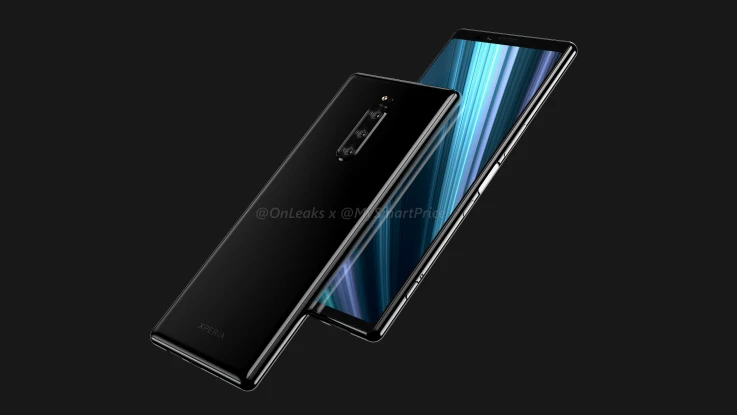 The phone will 6.5-inch Full HD+ display and it will bear an unusual aspect ratio of 21:9. The tipster says that the display will be made by LG.

Sony is reportedly working on its next-generation of Xperia smartphone, Xperia XZ4. Now, the smartphone is touted to be the first in the industry, which will be powered by the latest Qualcomm Snapdragon 855 processor.

A known tipster Ice Universe has revealed some key specifications of the latest smartphone on his Weibo account. As per the leak, the phone will 6.5-inch Full HD+ display and it will bear an unusual aspect ratio of 21:9. The tipster says that the display will be made by LG.

Further, the smartphone will be powered by the latest Qualcomm Snapdragon 855 processor, which the company claims be the first commercially made 5G mobile platform. Moving on, the phone is reported to feature 6GB of LPDDR4X RAM, which is accompanied by a 64GB of storage option. There will be another variant that will sport a 256GB storage.

Moving on, the smartphone will feature a triple camera set up at the back panel out of which one sensor will be 1/2.3-inch in size, optical image stabilization (OIS). The phone is backed by a 3900mAh battery and it will retain 3.5mm headphone jack. The tipster reveals that the Xperia XZ4 will be just 8.9mm thick.

Meanwhile, the smartphone renders were leaked by known tipster OnLeaks in association with MySmartPrice. The renders show that the smartphone will feature a glass body coupled wtih triple camera set up at the back panel. The CAD renders reveal that the might ditch the 3.5mm headphone jack with its latest smartphone. The report highlights that the triple camera setup will come with a normal field of view coupled with a wide-angle lens and a telephoto lens. It will feature stereo speakers.