Sony has today announced its flagship Sony Xperia XZ3 smartphone at the IFA event. The Xperia XZ3 is priced at £699 which is approx. Rs 63,745 and it will be available for sale globally in select markets from September. The Sony Xperia XZ3 comes in four colour options Black, Silver White, Forest Green and Bordeaux Red.

The Xperia XZ3’s front-facing speakers feature S-Force Front Surround with even more volume in high clarity. It has Dynamic Vibration System that lets you feel the action with your hand while watching films or music videos. The Side sense feature uses AI to detect taps and swipes on the new curved edges of the OLED panel. 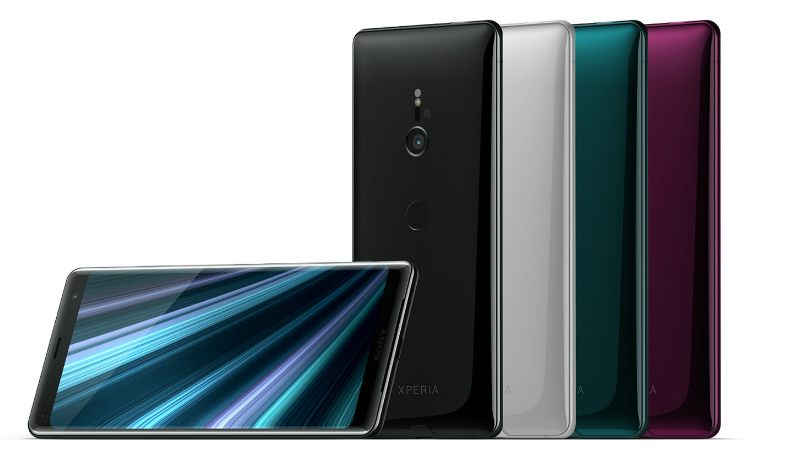 For the software front, the smartphone runs Android 9.0 (Pie)out-of-the-box and it is packed with 3300mAh Battery with Qnovo Adaptive Charging technology, Qualcomm Quick Charge 3.0 and Smart Stamina mode. It is also Water and dust resistant with IP65/IP68 certification.