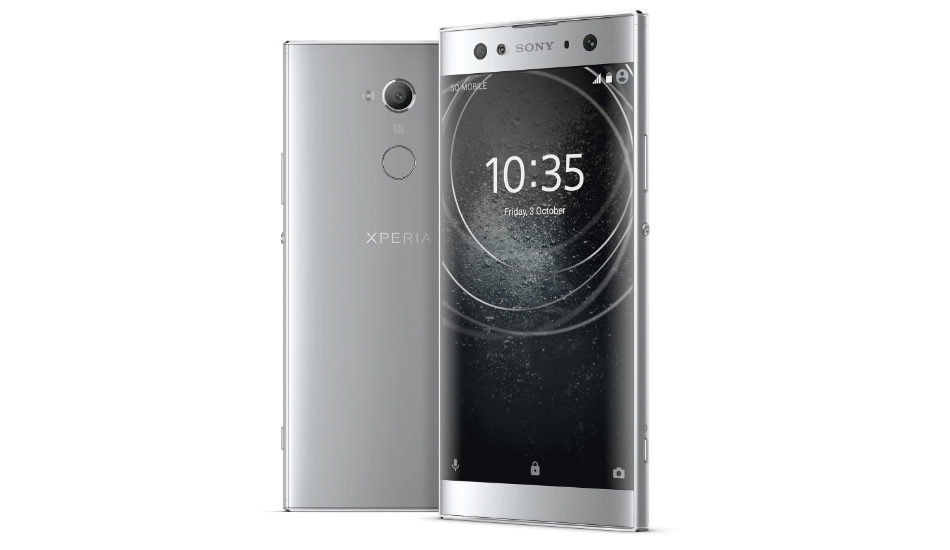 The latest update shifts the build number of the firmware to version 50.1.A.10.51 and comes with the July 2018 batch of Android security updates from Google. It, however, doesn’t solve a certain Bluetooth issue some users faced when pairing other devices and Sony is waiting for feedback on the update to verify.

Sony unveiled the Xperia XA2 and XA2 Ultra during CES 2018 in Las Vegas at the start of this year and followed it up with the Xperia XA2 Plus that was announced last month. The mid-range phones from Sony are now being seeded with an update that will port the build number of the firmware to version 50.1.A.10.51.

The latest firmware doesn’t bring with it any new features but comes with the July 2018 batch of Android security updates from Google. The update, however, doesn’t solve a certain Bluetooth issue some users faced when pairing other devices. Sony is waiting for feedback on the update and if you were one of the people to own the Xperia XA2 or the XA2 Ultra, make sure you download and install the update to secure your device with the latest patch.

On the camera front, both the smartphones will bear the same rear camera of 23-megapixel with 4K recording and can capture 120 FPS slow-motion clips. For the front, the Xperia XA2 Ultra comes loaded with 16-megapixel dual selfie cameras, which are capable of recording 4K videos. The Xperia XA2 will come with an 8-megapixel shooter for selfies and video calling. Both the smartphones run on the latest Android 8.0 Oreo operating system.