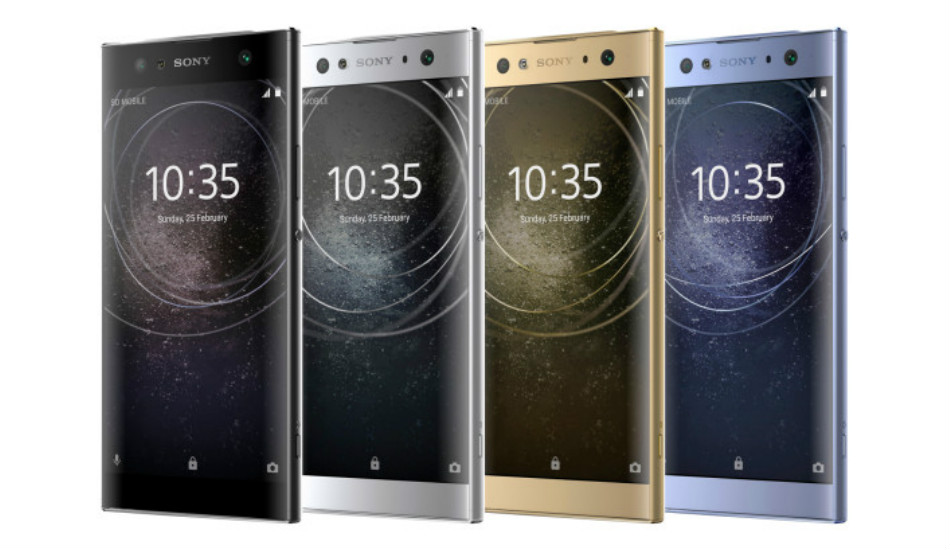 The smartphones might be showcased in Consumer Electronics Show (CES) 2018.

Sony is reportedly working on Xperia XA2, Xperia XA2 Ultra and Xperia L2 mid-to-low-end smartphones for 2018. Now, some new renders have emerged online that reveals some key design language about the upcoming smartphones.

According to a report by Venture Beat, the smartphones might be showcased in Consumer Electronics Show (CES) 2018. To start with the Xperia XA2 and Xperia XA2 Ultra, both the smartphones will share a similar design language. One can see Sony is still following its age-old loop design in these devices as well. 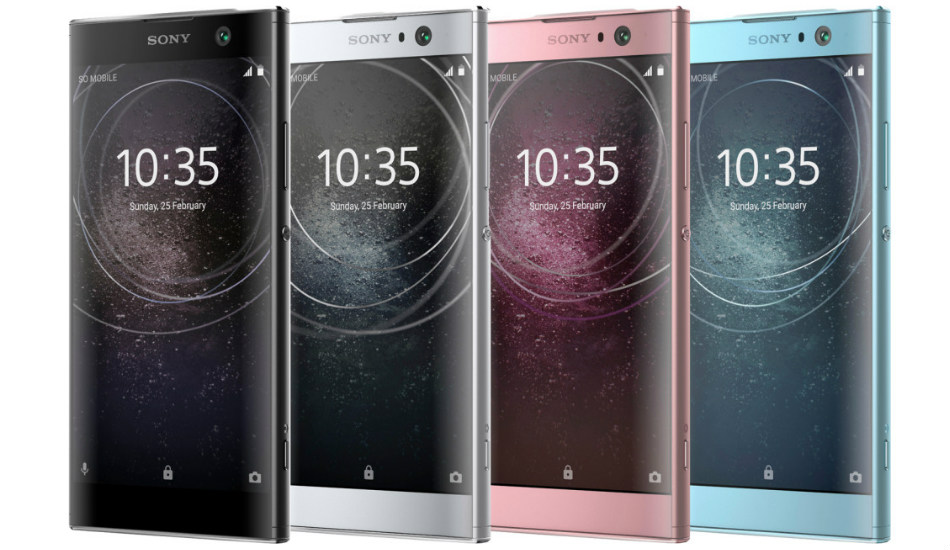 The Xperia XA2 Ultra will reportedly feature a dual-front camera, as seen in the renders and you will see the top and bottom speakers at the front. The right will house volume controls along with the power on/off button. Interestingly, the company has skipped the fingerprint sensor, which was present on the power button.

Moving on, there is a dedicated camera key on the right, while on the left, there is a SIM slot. The back houses a single rear camera with LED flash and just beneath it, you will find the fingerprint sensor. Coming to the Xperia XA2, the smartphone features the same design language, though the dual front cameras are missing. 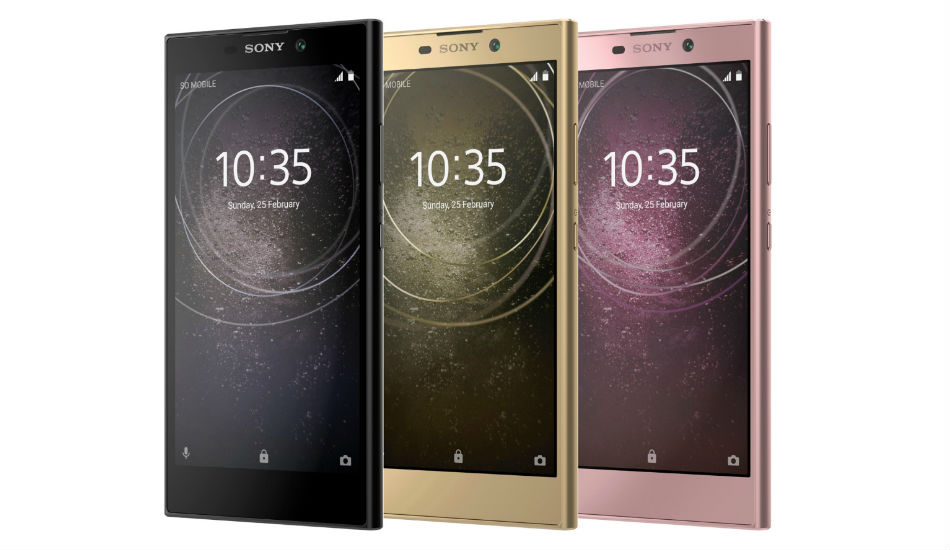 Coming to the Xperia L2, it will be a budget-centric smartphone and by judging the renders it seems to be a bit chunky as compared to the XA2 duo. There is not so much difference in the design department. The Xperia L2 does not seem to have a dedicated camera button, but apart from that, rest of the design largely remains the same.

On the specifications front, little is known about the smartphone. The phone could come with a 5.2-inch HD display with a screen resolution of 1280 x 720 pixels. The phone might run on an older Android Nougat.