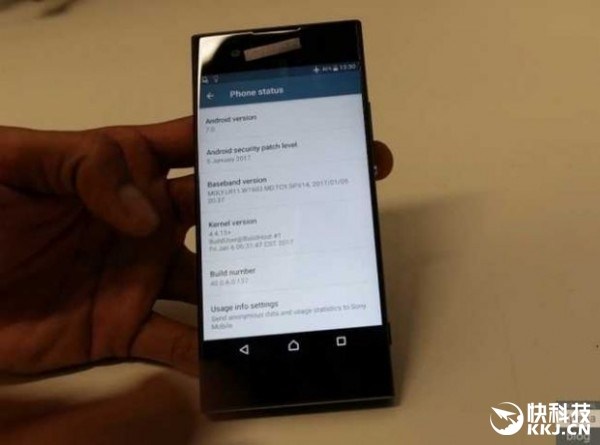 The images have revealed some of the specifications of the smartphone which includes Android Nougat operating system out of the box with Sony’s custom UI on top of it. 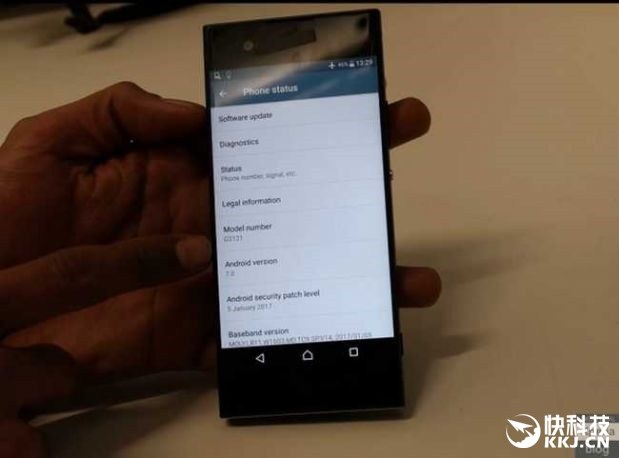 The latest leaked images show the Xperia XA2 featuring a rectangular device and with extremely thin bezels on the both sides of the display. The top and bottom end of the smartphone show relatively bigger bezels. The smartphone is likely to be featuring a polycarbonate chassis instead of metallic chassis, as per the images. 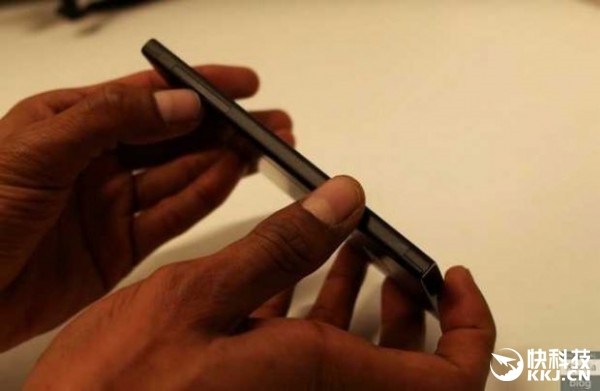 Furthermore, the back of the smartphone shows a single camera with LED flash. Apart from this, the images also reveal some of the specifications of the smartphone which includes Android Nougat operating system out of the box with Sony’s custom UI on top of it. It is expected to be powered by MediaTek Helio P20 64-bit octa-core processor coupled with 4GB of RAM and 64GB of internal storage. As per reports, the smartphone is likely to flaunt a 23-megapixel rear camera and 16-megapixel camera for videos and selfies. It has USB Type-C port along with a 3.5 mm audio jack. 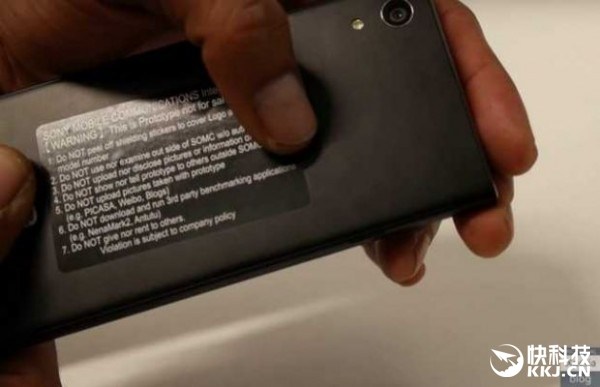 The report further reveals the price of the smartphone which is expected to be 2,200 Yuan which is approximately Rs 21,471. We expect the device to be unveiled at the upcoming MWC event to be held later this month. It is still not known at the moment whether Sony will be launching the device with the name Sony Xperia XA2 or Sony Xperia XA 2017. We have to wait for the MWC event to get the things more clear.

The earlier leaked photos showed that the big power/lock keys found on a Sony phone are replaced by a small one on the successor which hints that the successor may not come with a fingerprint scanner. A USB Type-C connector is also shown which replaces the micro USB port.

Further, the smartphone is shown in three different colour options which include red, purple and navy blue. The proximity and light sensors are positioned in a mirrored manner in the photos. There is a 3.5mm headphone jack also on its flat top edge whereas a slit at the bottom of the phone hints at the stereo speakers in this model.