Sony has announced yet another high end smartphone, called Xperia UL, in Japan. The phone, which is to be made available in the country from May 25, has surprisingly hardly any difference with the Xperia Z which is available in India for around Rs 37,000.

Sony Xperia UL runs on Android 4.1 (Jelly Bean) and weighs 145 grams. It comes with a 5.0 inch display with 1,920Ã—1,080p (full HD) resolution and Sony’s Bravia engine 2 technology. The phone is water and dust proof like the Xpeira Z. 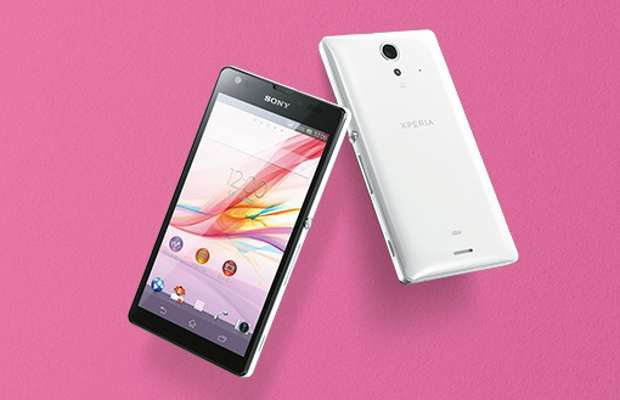 The Sony Xperia UL has also a 13.1 megapixel rear camera with auto focus support and LED flash. There is a 0.3 megapixel front camera too. For connectivity, the Xperia UL has WiFi, Bluetooth v4.0, NFC, WiFi Direct, DLNA, infrared communication (IrDA) and 3G.

The phone uses a 2,300 mAh battery. So what’s the difference between the Xperia Z and UL?

Well, the Xperia UL is 1 gram lighter than the older phone. Also, it’s battery is not only a 30mAH bigger battery (2330mAH in Xperia Z) but is removable as well. Unlike Xperia Z, the new Sony Xperia UL also has Infrared connectivity as well.

There is no news on pricing or launch elsewhere in the world, but if at all the phone comes to India, it may be priced as the Xperia Z.