Sony Mobile is reportedly working on yet another 720p HD display clad smartphone dubbed as Xperia SP. The XperiaBlog good tidbits of details about the purported Xperia SP codenamed as HuanShan with model number C530X (X stands for any number). This smartphone will feature Qualcomm’s dual-core Snapdragon processor and will run Android 4.x Jelly Bean update. The Xperia SP is expected to be announced at the upcoming Mobile World Congress 2013 starting from 25 February in Barcelona, Spain. 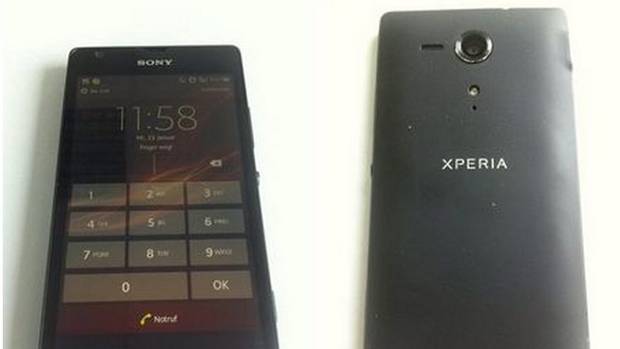 The purported Xperia SP will feature a 720p HD resolution supporting Reality display and its screen size is likely to be around 4.6-inch. Obviously, the display will have Mobile BRAVIA Engine 2.0 running to power the clarity and contrast. To power this smartphone, Sony Mobile will use the dual-core Qualcomm Snapdragon S4 Pro MSM8960T mobile processor paired with Adreno 320 graphics for optimal performance.

The Sony Xperia SP will feature a plastic back panel and rest chassis will comprise of aluminium components. At the rear will rest the 8 megapixel Exmor RS image sensor that is capable of offering great quality of images even in low light environments. Sony Mobile will pack only 8 GB on-board storage and there will be a memory card slot to add a micro SD card.

Sony Mobile will make the transparent bar customisable to different LED notifications for the Xperia SP device. That would be interesting feature for the power users. No details on the pricing and exact availability are available.