The new Sony Xperia SP has been announced at a market operating price of Rs 27,640. The Xperia SP is the same device that was rumored with C530X model number.

New Xperia NXT series design bearing Xperia SP features a 4.6 inch touchscreen display with 720p HD natively resolution and powered by Mobile BRAVIA Engine 2. Thereby the phone offers pixel density of about 319 pixels per inch and is resistance to scratches since it has been built using Corning Gorilla Glass technology. 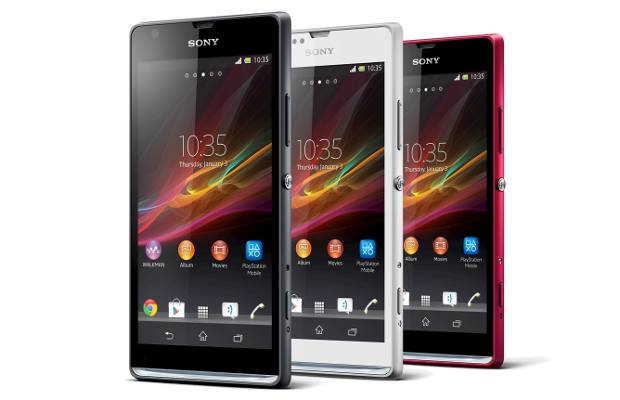 The interactive buttons are inside the Android interface and there are no capacitive buttons in the front. However, there is a dedicated camera button.

Suprisingly, the Xperia SP will feature only 8 GB on-board storage which is too less for a smartphone priced above Rs. 25,000. However, the company has provided a memory card slot to add in up to 32 GB micro SD card.

Sony has packed a dual-band WiFi along with WiFi Direct for faster data connectivity. There is also Bluetooth 4.0 with A2DP and GPS with A-GPS as well as Glonass support for more accurate location locking.

Sony Xperia SP supports TV audio-video out through the Mobile High-definition Link connectors. From India perspective there is a Stereo FM with RDS ( radio digital service).

The smartphone also has a active noise cancellation function with dedicated mic for better call quality.

Sony has used 8 megapixel camera at the back with LED Flash and autofocus. This camera is capable of recording full HD video along with other fancy camera features. There is a front facing VGA camera for standard quality video chat. Sony has packed a 2370 mAh battery to make the phone run longer.

Sony Xperia SP will come pre-loaded with Sony Music and Sony LIV apps for streaming multimedia. Apart from that, this smartphone was also reported of featuring the full wireless support for the PlayStation DualShock 3 game controller. However, that we will have to check during our review.
Sony Xperia SP should be available across country through this week.