Featuring the floating touch display the Sony Xperia Sola is scheduled for launch in India on 18 of May with an expected price tag of Rs 22,999.

The Sony Xperia Sola is the first ever Android smartphone from Sony’s stable to feature a floating touch display. The floating touch display technology allows users to scroll through web pages on the device without having the need to actually touch the display. Users can simply hover their finger close to the display and the device recognises the gestures and translates it into action. 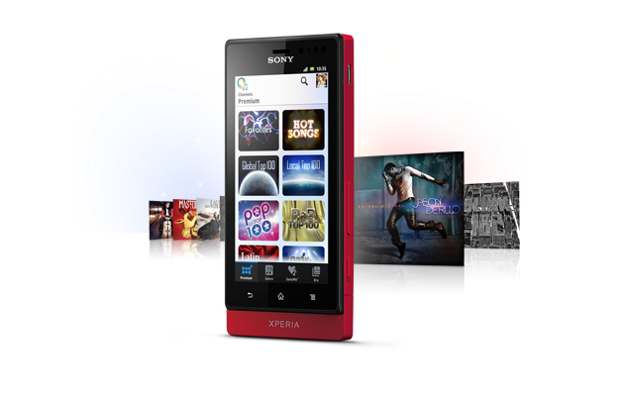 ###PAGE###
The Sony Xperia Sola features a dual core 1 GHz processor and will have a 3.7 inch display with a resolution of 480 x 854 pixels powered by Sony’s Bravia Engine technology for better display. The Xperia device feature 3G, WiFi, Bluetooth and NFC connectivity options and is DLNA certified as well. There is a 5 megapixel camera at the back of the smartphone that comes with 720p HD video recording capability but it misses out on a front camera so video calling is not possible on this device. 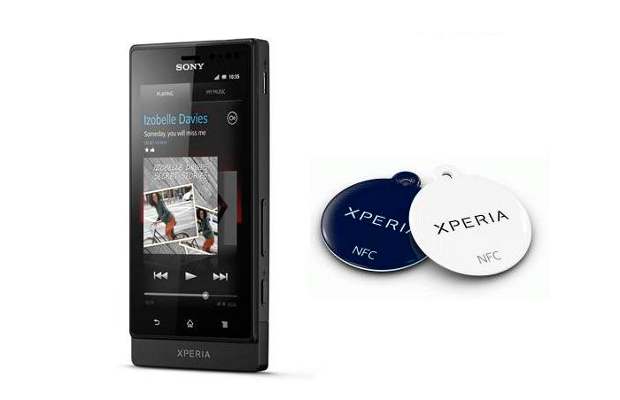 The device will come with Android Gingerbread 2.3 preinstalled on it but the company has plans to upgrade it to Android Ice Cream Sandwich along with other Xperia devices like the Xperia S and Xperia U.