Sony Mobiles has introduced a new powerful mid-range smartphone – Xperia M2 Dual flaunting premium looks. Tailored with the OmniBalance design, the Xperia M2 Dual is offered in India for Rs 21,990 and will be available from April 25 onwards.

Sony Xperia M2 features a 4.8-inch LCD display with 960×540 pixel resolution. This display is not that great for a mid-range device as most of its competitors come with high definition (720p) native resolution. 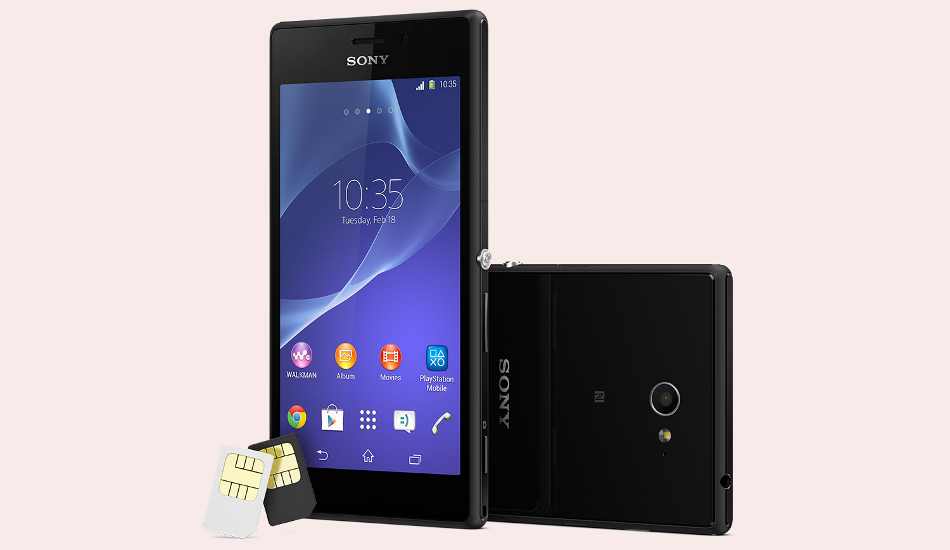 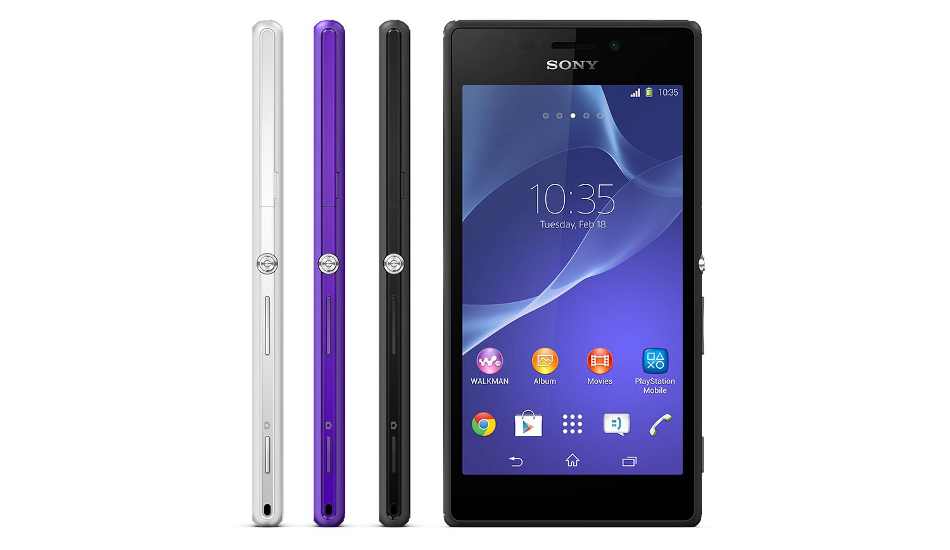 At the rear, the Sony Xperia M2 has an 8 megapixel camera with Exmor RS image sensor. This camera module is equipped with Autoscene Recognition and HDR imaging modes. The Xperia M2’s camera also supports third party app integration for using other apps such as Vine and upload videos online. One can also record full 1080p HD videos using this camera. Sony has placed a VGA resolution front facing camera.

Besides, the Xperia M2 Dual features a 2300 mAh battery inside and will be offered in Purple, White and Black colour options.

The Xperia M2 will have to compete with some really interesting set of devices – Samsung Galaxy Grand 2, HTC Desire 700 Dual SIM and Motorola Moto G.